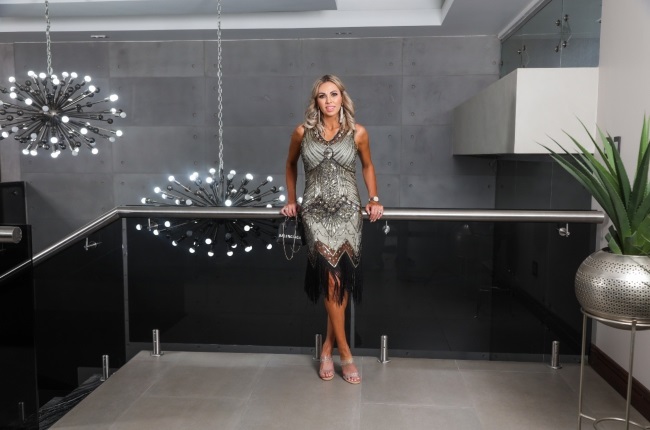 Kiki La Coco is one of the most-talked about housewives on the hit reality tv show. (PHOTO: Lubabalo Lesolle)

She dazzles in head-to-toe designer fashion, delights in driving flashy cars and lives in a fabulous mansion on a lush estate.

Kiki Wentzel, better known as Kiki La Coco, has become one of the most talked-about cast members on Die Real Housewives van Pretoria (The real Housewives of Pretoria) thanks to her painfully honest approach to situations in the hit reality TV show.

The show is filmed on location in Tshwane and at the contestants’ homes – and even though Kiki’s house isn’t in the Jacaranda City, she qualifies because she spends a lot of time there. Her three daughters go to school in Tshwane and she and her husband, Malcolm, want to move to the capital and buy an even bigger home than the one they live in now.

Read this for free
Get 14 days free to read all our investigative and in-depth journalism. Thereafter you will be billed R75 per month. You can cancel anytime and if you cancel within 14 days you won't be billed.
Try FREE for 14 days
Already a subscriber? Sign in
Next on You
Nasty C on flying SA's flag at the MTV EMAs: 'I'm just going with the vibe'