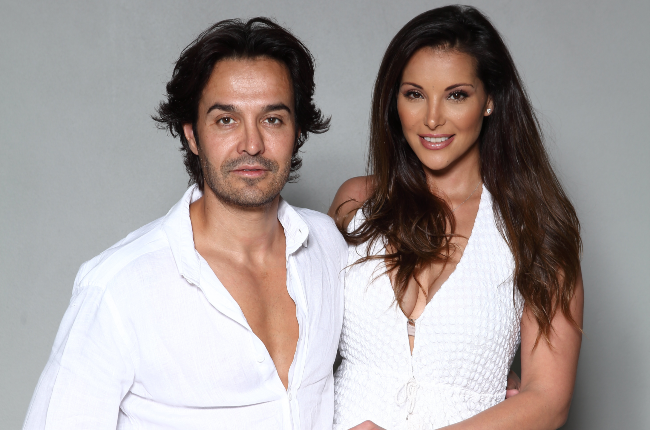 It’s been a labour of love and more than a year in the making so life has become even busier for this high-profile South African family.

Not only have they welcomed their third child, a little boy called Jagger, but businessman Nicky van der Walt and his wife, model Lee-Ann Liebenberg, have opened a new Asian restaurant and bar in Sandton.

Nelson Mandela Square lit up with Jozi’s affluent glossy posse on the night of 13 May as the glamorous couple attended the launch of Nicky’s 240-seater eatery called Tang.

“This is a personal project,” he tells YOU. “I was quite humbled by the reception and people’s response when they were walking in.” Gabriella (7, left) and Gia (10) got to join mommy and daddy on their special night. (Photo: Supplied)

But getting to this point has been no walk in the park. When Nicky first put in an offer on the location, President Cyril Ramaphosa announced the country would be going into lockdown.

“It was quite scary, but it was a calculated risk. You don’t often get an opportunity to get a site on Nelson Mandela Square – it’s the most iconic square in Africa,” he says.

“When the opportunity came, I thought there would be a recovery. The world’s not going to end so I should get the site for when everything eases off because people are going to get tired of sitting at home.”

“It cost a lot. It was a big project to get up and going. We’ve had to add things because of compliance requirements, things we needed to adhere to while taking social distancing into account. But I’m comfortable with that.”

And he couldn’t have done it without the love and support of his family. “My wife stood by me and was patient with me, going into Covid while wondering whether it was the right thing to do and where the money was going to come from. Lee-Ann has been my pillar of strength. Lee-Ann was happy to see her husband Nicky bring his dreams to life. (Photo: Supplied)

Nicky (41) is an old hand in the food biz. Over the years he’s launched restaurants such as Circle in Rosebank, Landmark in Greenside and Sandton’s 1886.

“I’ve always loved Asian food. I just felt that the time was right for a high-end Asian restaurant.”

The menu is a fusion of Chinese and Japanese cuisines, and Nicky guarantees his diners strong, bold flavours.

By the time international travel returns, Nicky says he believes he’ll be ready. “My heart breaks for all the restaurants that have had to close, but on the bright side we were able to employ people – builders, carpenters and many others who didn’t have a job.” It takes a lot to be able to balance family time and run a business, Nicky admits. From the beginning of this venture, he’s had to be hands-on.

Fortunately, Tang is just around the corner from home so he’s able to spend time with Lee-Ann (38) and the kids whenever he needs to. And with Gia (10), Gabriella (7) and baby Jagger, who was born on 4 March, to look after, there’s never a dull moment.

“I can spend as much time with my wife and kids as I like. I try to drop the girls off at school and pick them up. And if the family want to come for lunch or dinner, if the kids want to come for dessert, we’re right here.” 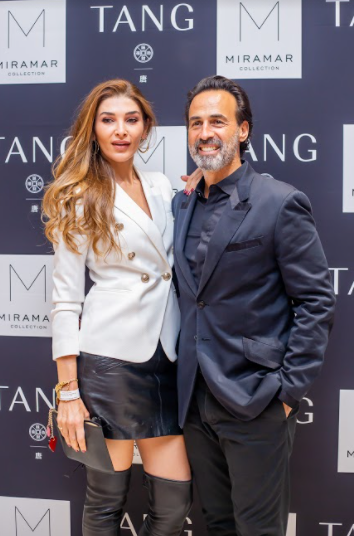 Now that his restaurant is up and running, he’s looking forward to launching a rosé wine called Mirapelle next month.

“It’s exciting but now the real work starts and we have to prove ourselves, which is the most rewarding thing, and that’s what I love to do.”