ProVerb talks about heartache, depression and suicide in his new book 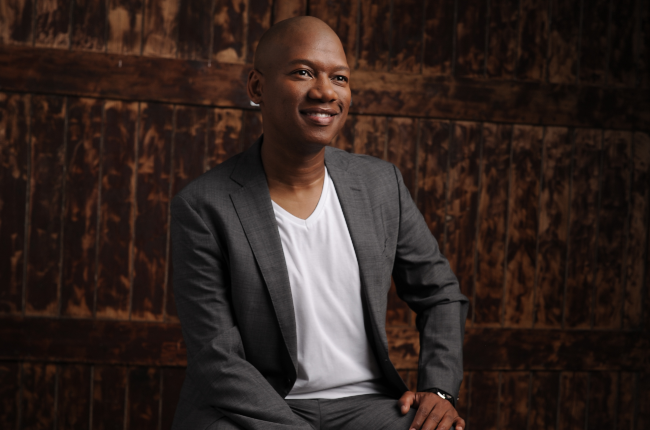 Divorce, depression and a suicide attempt – popular star ProVerb provides an intimate insight into a very dark time in his life in his new book. He spoke to YOU

Sunday night was Idols night and as fans around the country settled in to watch their favourite reality show, they were in the safe hands of experienced host ProVerb, who was as vibey and sparkling as ever.

No one would have guessed that just days earlier the TV personality had been rushed to hospital, having taken an overdose of painkillers to try to end it all.

He was discharged the next day and when Sunday rolled round it was lights, camera, action again as ProVerb, ever the professional, took to the stage again.

This shocking story from 2015 is one of the revelations that have come to light with the recent publication of the hip-hop sensation’s autobiography, The Book of ProVerb. In it he chronicles the messy breakdown of his marriage and how it drove him to the brink of death.

There’s more to this story
Subscribe to News24 and get access to our exclusive journalism and features today.
Subscribe
Already a subscriber? Sign in
Next on You
M-Net’s reality TV show The Single Wives SA has changed Angel's look on love