Meet the David Beckham doppelganger taking the internet by storm

Cape Town - A Venezuelan David Beckham lookalike has wowed the internet after showing off his toned body and film-star looks.

Christian Santos (31), a footballer who plays for Spanish side Deportivo de La Coruna, took to Instagram to share with his 272 000 followers a clip of himself in the middle of a gruelling gym workout. 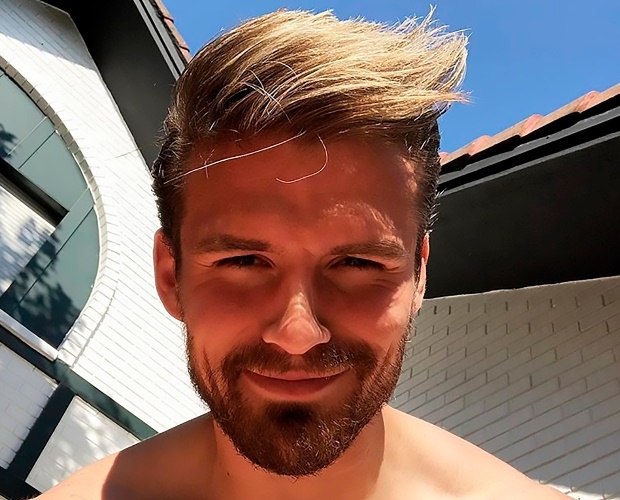 "Here's a routine I usually do after exercising, mostly after training with the team. It’s good for toning and at the same time offers little break as the exercises are one after the other and without pause," he captioned the clip.

"I hope you like it and it serves you well. It was shown to me by my good friend and brother @allphysicaloptimization." The clip has been viewed more than 43 000 times and received hundreds of comments with people pointing out the 31-year-old looks just like Beckham.

"You must be David Beckham’s lost son!" another wrote while user @Cirrma remarked: "My mom says that you should marry me!" 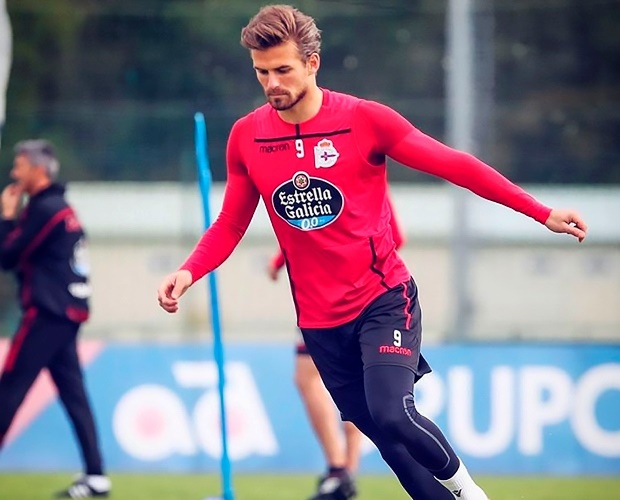