Schoolgirls prove Rose could have saved Jack in Titanic – with this laughably simple trick! 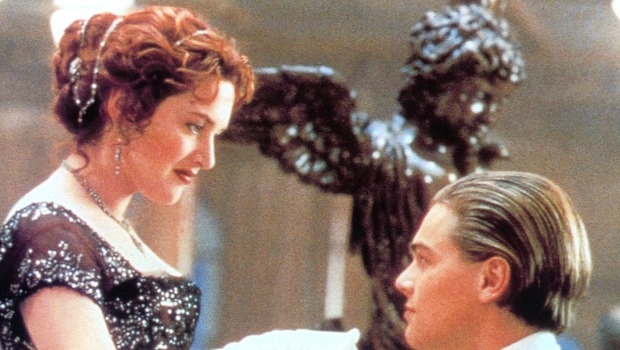 It’s one of life’s eternal questions: could Rose have saved Jack from drowning?

In the iconic 1997 film Titanic, star-crossed lovers Rose and Jack are left stranded in the middle of the freezing North Atlantic Sea after their boat hits an iceberg and sinks.

Rose (Kate Winslet) hoists herself up onto a piece of wood while Jack (Leonardo DiCaprio) is left clinging to the side. Eventually, Jack sacrifices himself for his beloved, letting go of the piece of debris – and sinking to the ocean’s icy depths.

Many viewers were left heartbroken by the touching scene – and plenty were furious that Rose didn’t even attempt to scooch over and make room on the plank for her beau.

It’s a question that has plagued Titanic fans ever since: could both Jack and Rose actually have fit on the driftwood?

Well, according to these three schoolgirls, they could have!

The Sun reports Abigail Wicks, Christy Zhang and Julia Damato (all 15) from Westminster School in Adelaide in Australia, used a maths formula to illustrate that they could have both survived if they had put their life jackets under the floating door.

This would have supported the wood, and the pair could have floated to safety.

“We looked at how buoyant the door would have been, and how that would have changed if there were people on top of that,” Abigail told The Daily Telegraph.

“There was a lot of exploring and testing, and we had to fiddle with different buoyancies and look at what materials were realistic for that time.”

The students presented their theory at the National Maths Talent Quest and won an award for their work, reports Cosmopolitan.

Erm, so if three 15-year-olds could figure this out, why couldn’t Rose and Jack?!