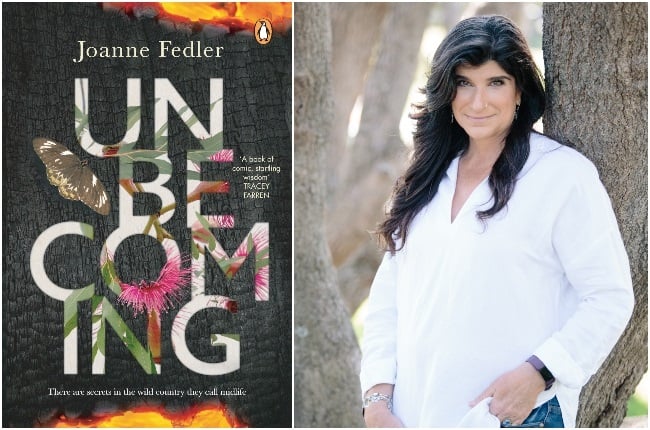 Joanne Fedler's new novel is being described as a funny and provocative homage to middle age. (PHOTO: Amber Kinnear)

It's a common complaint from women who have reached or are heading for the big 5-0: suddenly they feel invisible and everything they've done in life seems irrelevant. And it's for exactly this reason that Joanne Fedler's new novel, Unbecoming, is going to strike a chord for many readers.

While on her three-month marriage-and-motherhood sabbatical, Jo bumps into an old friend, Fiona, who invites her on a "sacred", silent walk in the Australian bush to mark her 57th birthday – the first since her husband Ben died.

The last thing Jo wants is to share anything about herself – these are Fiona’s friends, not hers. And what’s she going to say? That her young adult children have made life choices she doesn’t understand? That she has no idea who she is any more? That everything is falling apart – even her happy marriage to Frank?

But the unexpected intrusion of a stranger into their secret location unleashes powerful and conflicting emotions in each woman, provoking conversations and confidences that stray into the shadowlands of motherhood, the mysteries of midlife and the anxieties about their sex lives which aren't ready to be put out to pasture just yet.

Under the canopy of the open night sky, around a small, tended fire, the women share wise counsel, spill their secrets and offer up their stories, each exposing corners of truth the others need to hear. - SOURCE: Penguin Random House

Joanne Fedler is the author of 12 books including Secret Mothers’ Business and When Hungry, Eat which have been translated into many different languages and have sold over 750 000 copies worldwide. She was born in South Africa but now lives in Sydney, Australia, with her husband and two children.

You’re about to enter perilous terrain.

Relax, there’s nothing you can do to avoid it.

You’ll stumble into it no matter which route you choose, the furious, fearsome knowledge: Sh*t, I’m running out of time. Blame it on menopause, but a sudden empty nest, or the slamming shock of losing a parent, spouse, friend, or your health, will deliver you here just the same.

You may wander the paths of anxiety, burnout, depression, joylessness, infidelity (yours or your spouse’s), resentment at events long past, heterosexuality-remorse, irrational rage, disappointment and emptiness (and those are just the overcrowded ones).

You’ll have some questions, all right. Like whether your spouse is more of a habit than a soulmate, a barrier to something more, even if you have no idea yet what that is. You’ll be itching to peel off the one-size-fits-all life you were certain fit perfectly when you made those in-sickness-and-in-health vows. It’s a seismic jolt between "I do" and "f*ck you".

You’ll be perplexed by the way the young adult kids have turned out, and wonder whether your time might have been better spent on _____________ (fill in the passion you never pursued for the sake of the darlings).

You’ll declare that what you used to want isn’t doing it for you any more; that you have changed your mind. The urge to empty your pockets of friendships, sexual orientations, expectations and life goals will make you feel like a nutcase. In the tussle, you’ll regret the half century you’ve spent being polite, responsible and dutiful (as a daughter, wife, partner, mother, caretaker) and realise that, frankly, you’re f*cking over it all.

This is where your second life begins and where Unbecoming kicks off. It is entirely a work of fiction. But as in Secret Mothers’ Business and The Reunion, the two books that precede it, I’ve drawn on real encounters, personalities and experiences to populate it. I spent several nights in the wild (including the Australian outback and a cave in the Blue Mountains) and immersed myself in a sacred healing circle, writers’ group and a dancing and new moon ritual with different women. We spoke long and deep and generously into the furies, wildness and broken-heartedness of being alive at this age in this era.

It’s been impossible to write this book without being affected by the tectonic breakdown of our natural environment. Many of us have long intuited the troubling times that lie ahead, and the hard work of being a wise adult has never been more necessary.

The trek to my fiftieth birthday was shaped by the work of some of the greatest thinkers on ageing, midlife, dying and elderhood including Carl Jung, James Hollis, Joanna Macy, Dawna Markova, James Hillman, Adam Phillips, Leonard Cohen, Mary Oliver, Maya Angelou, John O’Donohue, Ram Dass and Stephen Jenkinson. I hope I’ve managed to speckle flecks of their wisdom through the characters in this book.

This story takes place in a world just before the devastating Australian bushfires (over the summer of 2019–2020) and the subsequent coronavirus pandemic, when our worst fears were nothing but forecasts, a deep-felt dread one might mistake for a symptom of menopausal anxiety.

It is my prayer that we each make our way consciously and courageously into the uncertain tomorrows, wise, fierce protectors of the only mother who has yet to fail us – the earth. 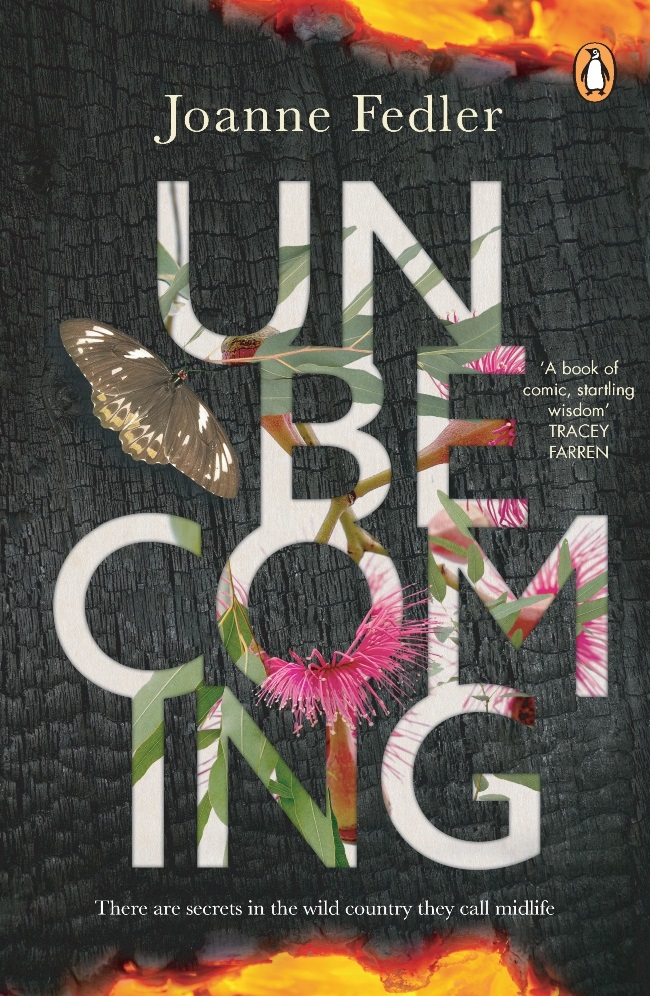 We live in a world where facts and fiction get blurred
In times of uncertainty you need journalism you can trust. For only R75 per month, you have access to a world of in-depth analyses, investigative journalism, top opinions and a range of features. Journalism strengthens democracy. Invest in the future today.
Subscribe to News24
Next on You
Author Sindiwe Magona tells us about her new book and life in lockdown