JAN: A BREATH OF FRENCH AIR Jan Hendrik van der Westhuizen is a South African chef who opened a fine-dining restaurant in an old motorcycle repair shop in Nice, France, which has gone from strength to strength. This book, he says, is a homage to SA’s proud tradition of “indiscriminate hospitality” and to enter its pages is to embark on a food adventure that’s aspirational but also accessible.

Stunningly photographed, high-end coffee-table cookbooks like this one can be daunting, but there are enough recipes in here for the everyday cook to attempt to make it a useful addition to your library. I tried his lamb shanks with a Parmesan crumb crust, an unctuous dish that impressed with relatively little effort. I can’t wait to make the roasted butternut and almond quiche, or the chocolate mousse cake with roasted banana.

In a homage to his SA roots, there’s a naartjie panna cotta to try and milk tart recipe with poached fruit. I might even have a go at making homemade butter and ricotta.

What I won’t be trying is his white chocolate and scallop ice cream with cauliflower purée and black rice chips (seriously?). Put this on your Christmas list for the foodie in your life.

CONFESSIONS OF A FORTY-SOMETHING F##K UP 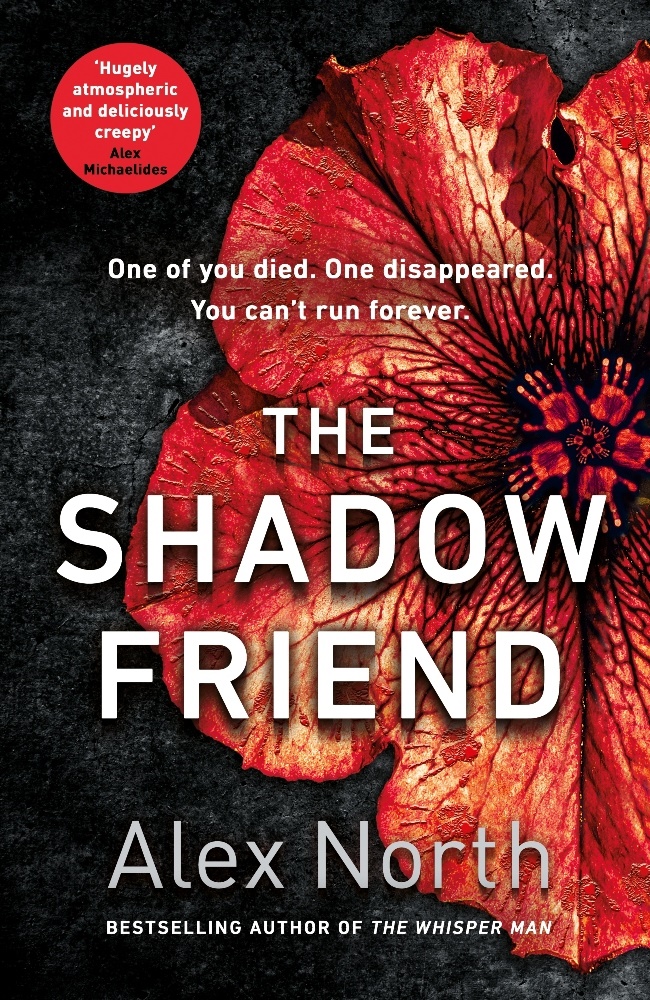 For Nell, the big 4-0 has arrived with a vengeance – forcing her to accept that a loving husband, adorable children and a beautiful home might not be on the cards. Instead, she’s dealing with a broken engagement to an American chef; no job; and a trip back home to cold, miserable London.

There she ends up writing obituaries and sharing a flat with an uptight yet strangely attractive landlord named Edward.

Left out of the mommy club of her former friends, she strikes up an unlikely friendship with an eccentric, recently widowed 80-year-old named Cricket. In their own way, each helps the other cope with the loss of their old lives while navigating the uncharted waters of their new ones.

This book will resonate with every woman who’s ever wondered why life hasn’t worked out quite how they’d imagined it would.

Packed with poignancy and humour, it’s a tale about finding love and friendship in the most unexpected places.  Bridget Jones fans will love this book. To look at Danny you’d think he was a bona fide Aussie citizen. He’s dyed his hair, lost his Sri Lankan accent and landed himself a vegan girlfriend. But Danny is an illegal immigrant, having overstayed his student visa. He lives above a grocery store and earns his keep by cleaning people’s homes.

One day he finds out that one ?of his clients, Radha, has been murdered and it’s pretty clear to Danny who killed her: her wildly unstable gambling boyfriend, Prakash. So here’s the dilemma: tell the police what he knows and risk being deported back to his sorry life in Sri Lanka, or let the matter go and continue living in the shadows?

The action takes place over the course of a day. It has the feeling of a thriller as Danny traverses Sydney in a game of cat and mouse with the sinister Prakash, all the while wrestling with his conscience. It’s a piercing and timely insight into the precarious lot of refugees trying to carve out a place of their own in a hostile world. A superb novel from the Booker-prize-winning author of The White Tiger.

Paul Adams returns to his childhood home of Gritten to visit his dying mother. This is the same town where 25 years ago a horrible murder was committed by his erstwhile friend, Charlie Crabtree. Paul stays in his mother’s home in his old bedroom and soon things start happening.

He learns of a murder in a nearby town almost exactly the same as the one committed so long ago. His senile and delirious mother warns him of something or someone in the house. On top of it, someone is following him.

The Shadow Friend is a psychological thriller with a strong focus on the power of dreams. Charlie had convinced his friends that not only could they control their dreams, but that two people can have the same dream at the same time.

It’s an interesting, creepy and suspenseful read that at times made my skin crawl.

Related Links
Former Miss SA Ntando Kunene pens a kiddies’ book on Covid-19
Three new books that you need to add to your reading list
THE BIG READ: Victoria Cilliers lives to tell the tale of her ultimate betrayal
Share
Next on You
Get to know Snoh Aalegra