He's been nominated for the prestigious award twice before but will it be a case of third time lucky?

Claire Allfree, a critic for British newspaper, The Telegraph, believes the Cape Town author definitely deserves to win the 2021 award for his novel The Promise.

"It’s hard to see any novel beating it," she writes.

She describes The Promise, a tale about a white family's decades-long failure to honour a promise made to their domestic worker, as "a deceptively light footed, beguilingly skittish allegory of post apartheid South Africa. Although not universally loved, to my mind it is politically chastening and technically superb."

With Kazuo Ishiguro and Rachel Cusk failing to make it from longlist to shortlist, Galgut and American author Richard Powers are the most high-profile contenders.

We take a look at the six novels in the running for Booker Prize glory. 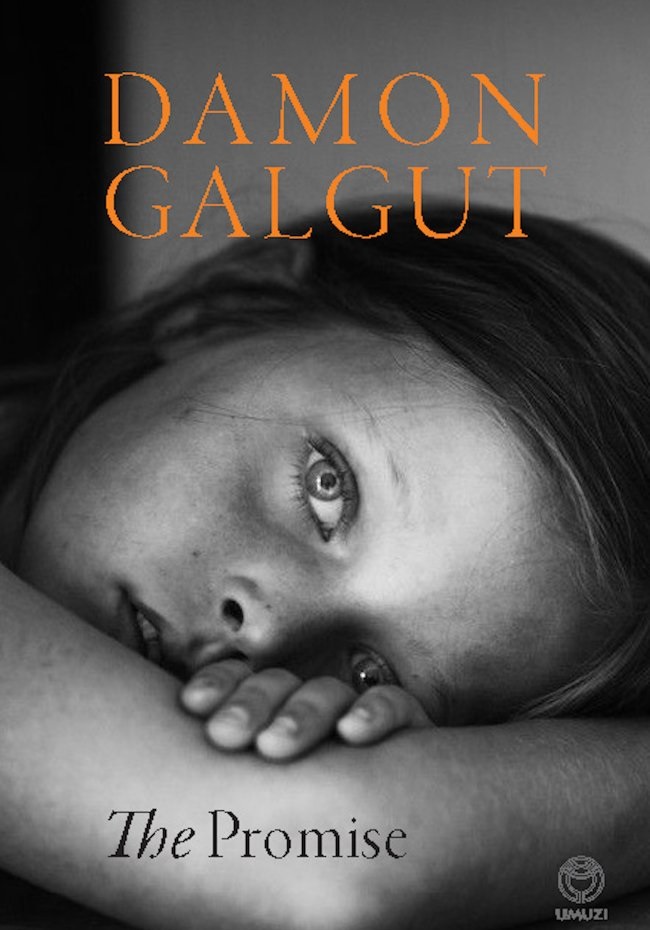 A story told in four snapshots - each one centred around the death of a member of the Swart family in a different decade in South Africa. In each section the family fights over a worthless piece of land outside Pretoria while a different president is in power. But throughout it all one thing remains constant: a brother and sister who are navigating what to do about a promise that was made a long time ago and never kept.

The Booker judges describe The Promise as "a testament to the flourishing of the novel in the 21st century". They add that the standard narrative logic of an omniscient narrator is "expanded and reinvented" by Galgut "to create an eye so intrusive its gaze is totally untrammelled. It is through these eyes that the fate of a white South African family burdened with old lives, old wounds, crimes against humanity, dark history and misreckonings, becomes, cumulatively, the fate of South Africa itself."

Galgut has made the shortlist for the Booker Prize twice before: for The Good Doctor in 2003 and In a Strange Room in 2010. The novel begins with a message from out of the blue: a telephone call informing Krishan that his grandmother's caretaker, Rani, has died under unexpected circumstances — found at the bottom of a well in her village in the north, her neck broken by the fall. The news arrives on the heels of an email from Anjum, an impassioned yet aloof activist Krishnan fell in love with years before while living in Delhi, stirring old memories and desires from a world he left behind.

As Krishan makes the long journey by train from Colombo into the war-torn Northern Province for Rani's funeral, so begins an astonishing passage into the innermost reaches of a country. At once a powerful meditation on absence and longing, and an unsparing account of the legacy of Sri Lanka's thirty-year civil war, this procession to a pyre ‘at the end of the earth’ lays bare the imprints of an island's past, the unattainable distances between who we are and what we seek.

Written with precision and grace, this new novel by the Sri Lankan author is an attempt to come to terms with life in the wake of devastation, and a poignant memorial for those lost and those still alive. - SOURCE: penguinrandomhouse.com NO ONE IS TALKING ABOUT THIS

A woman known for her viral social media posts travels the world speaking to her adoring fans, her entire existence overwhelmed by the internet — or what she terms "the portal".

Are we in hell?, the people of the portal ask themselves. Who are we serving? Are we all just going to keep doing this until we die?

Suddenly, two texts from her mother pierce the fray: "Something has gone wrong," and "How soon can you get here?" As real life and its stakes collide with the increasing absurdity of the portal, the woman confronts a world that seems to contain both an abundance of proof that there is goodness, empathy and justice in the universe, and a deluge of evidence to the contrary.

Sincere and delightfully profane, this is a love letter to the infinite scroll and a meditation on love, language and human connection. - bloomsbury.com Mahmood Mattan is a fixture in Cardiff's Tiger Bay, 1952, which bustles with Somali and West Indian sailors, Maltese businessmen and Jewish families. He is a father, a chancer, a some-time petty thief. He is many things, in fact, but he is not a murderer.

So when a shopkeeper is brutally killed and all eyes fall on him, Mahmood isn't too worried. It is true that he has been getting into trouble more often since his Welsh wife Laura left him. But Mahmood is secure in his innocence in a country where, he thinks, justice is served.

It is only in the run-up to the trial, as the prospect of freedom dwindles, that it will dawn on Mahmood that he is in a terrifying fight for his life — against conspiracy, prejudice and the inhumanity of the state. And, under the shadow of the hangman's noose, he begins to realise that the truth may not be enough to save him. - SOURCE: penguin.co.uk Theo Byrne is a promising young astrobiologist who has found a way to search for life on other planets dozens of light years away. He is also the widowed father of a most unusual nine-year-old.

His son, Robin, is funny, loving, and filled with plans. He thinks and feels deeply, adores animals, and can spend hours painting elaborate pictures. He is also on the verge of being expelled from third grade, for smashing his friend’s face with a metal thermos.

What can a father do, when the only solution offered to his rare and troubled boy is to put him on psychoactive drugs? What can he say when his boy comes to him wanting an explanation for a world that is clearly in love with its own destruction? The only thing for it is to take the boy to other planets, all the while fostering his desperate campaign to help save this one. SOURCE: thebookerprizes.com 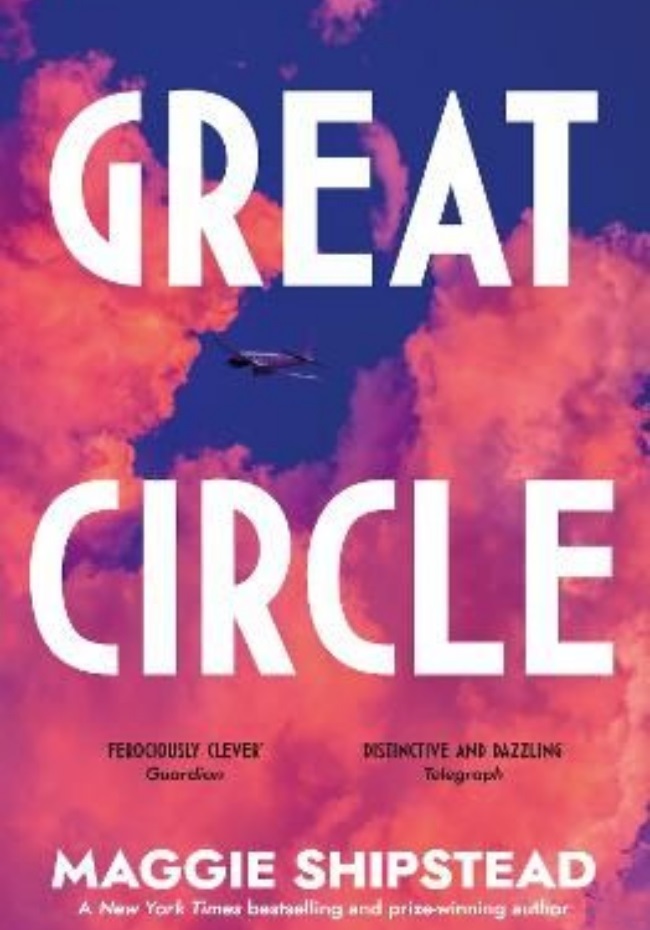 In 1920s Montana, wild-hearted orphan Marian Graves spends her days roaming the rugged forests and mountains of her home. When she witnesses the roll, loop and dive of two barnstorming pilots, she promises herself that one day she too will take to the skies.

Years later, after a series of reckless romances and a spell flying to aid the British war effort, Marian embarks on a treacherous flight around the globe in search of the freedom she has always craved. She is never seen again.

More than half a century later, Hadley Baxter, a troubled Hollywood starlet beset by scandal, is irresistibly drawn to play Marian Graves in her biopic, a role that will lead her to probe the deepest mysteries of the vanished pilot's life. - SOURCE: thebookerprizes.com

The winner of the Booker Prize will be announced on 3 November.

We live in a world where facts and fiction get blurred
In times of uncertainty you need journalism you can trust. For only R75 per month, you have access to a world of in-depth analyses, investigative journalism, top opinions and a range of features. Journalism strengthens democracy. Invest in the future today.
Subscribe to News24
Related Links
EXCERPT | The Promise by Damon Galgut
Next on You
What to watch | An irreverent superhero reboot, a frenetic action comedy and a thought-provoking sci-fi gem