Man of the moment: Timothée Chalamet on how he landed the lead role in Dune 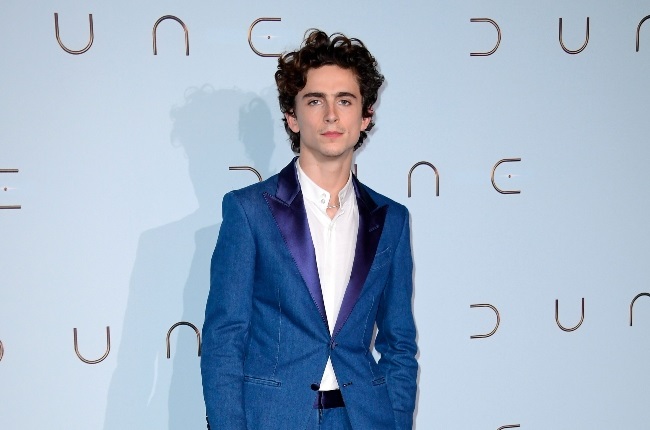 Timothée Chalamet was just 22 when he was nominated for an Oscar. (PHOTO: Gallo Images / Getty Images)

The acclaimed young actor makes his blockbuster debut in the lead role in Dune.

In Dune, which is set in the far-flung future year of 10 191, Timothée Chalamet (25) plays Paul Atreides, the heir to House Caladan, the royal family assigned by the emperor of the universe to govern the planet Arrakis aka Dune.

The planet is the only source of a substance known as the spice mélange, which is used for instantaneous interstellar travel and as a drug that gives users a glimpse into the future.

Support independent journalism
Subscribe to News24 for just R75 per month to read all our investigative and in-depth journalism. You can cancel any time.
Subscribe
Already a subscriber? Sign in
Next on You
What to watch | Normal People explores first love, Sia's directorial debut and a local horror movie