5 apps you can use when WhatsApp goes down So, WhatsApp shuts down and it looks as though the world is about to end because – let’s face it – the app is the only one we really use to communicate with each other.

When the instant messaging service crashed for several hours on Friday morning, people took to social media to joke that they’d have to go back to the ‘old-fashioned’ way of doing things: SMSes, phone calls, carrier pigeon… But this doesn’t have to be the case.

There are a plethora of other apps you can use to stay connected while WhatsApp is unavailable. Get your friends and family to download them too, so you can reach them even when your go-to app is down. Since Facebook requires everyone who uses their app to download Messenger to send private messages on their devices, all your loved ones probably already have the app installed.

Like WhatsApp, you can create a group chat and make voice and video calls using data – which makes it an excellent alternative. Remember the good old days of Blackberry Messenger (BBM)? Well you can still go back – even if you don’t have a Blackberry.

BBM can be downloaded via the iTunes Store and Google Play, so it'll work on iOS and Android phones.  These days, the app can even make voice and video calls, so you won’t be missing out on anything. 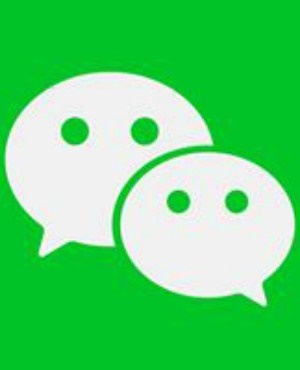 Although WhatsApp is the number one messaging app in SA according to Business Tech, WeChat has millions more users worldwide than WhatsApp does.

The Chinese messaging app has over 650 million users around the world, according to Tech in Asia – and it’s not hard to understand why.

You can create group voice and video calls, and even make outgoing calls to mobile numbers and landlines anywhere in the world. Although Twitter’s messaging function isn’t as advanced as all the others mentioned above, it has all the basics – plus, since it’s built into the Twitter app, all the people you want to chat to probably already have it installed.

You can DM (Direct Message) your friends without the 140 character cap and share pictures and videos, while keeping up to date with what’s trending in the country. According to Web Africa, in 2016 Instagram had close to 3 million users in SA – which means that if you’re reading this, there is a good chance that you use the photo-sharing app.

Like WhatsApp, Instagram has a private messaging function. Another pro: you can use all the Stories features and filters in images you send via DM. #Blessed!

Share
Next on You
Your money: Can I claim for damages or loss because of loadshedding? 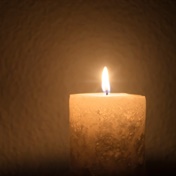