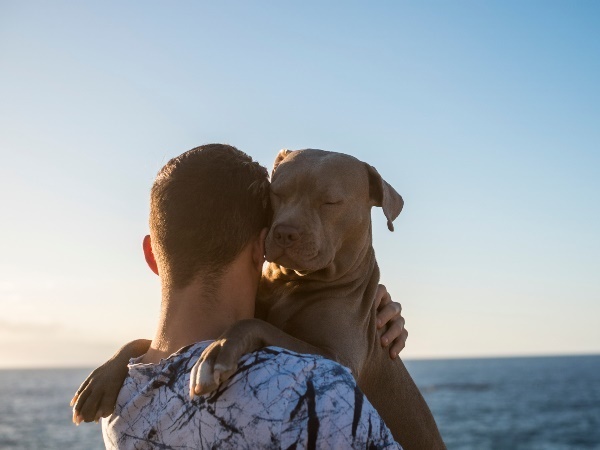 A dog waited for his owner in the lobby of a Wuhan hospital for more than three months following the man’s death from Covid-19.

The loyal pooch has since been handed over to a dog shelter, Mail Online reports.

The seven-year-old mixed breed, nicknamed Xiao Bao (“little treasure”) by an employee, arrived at the hospital with his elderly owner in February at the height of the coronavirus pandemic.

His owner succumbed to the virus after just five days, and Xiao Bao refused to leave the premises.

The dog hung around the hospital lobby for more than three months while staff fed and cared for him.

Hospital workers looked after Xiao Bao until lockdown restrictions were lifted in Wuhan, after which he was cared for by Wu Cuifen, who runs the hospital’s supermarket, the Mirror reports.

“I first noticed the little dog when I returned to work in the middle of April. I called him Xiao Bao. That’s the name I gave him,” Cuifen said.

“They told me Xiao Bao’s owner, a pensioner, was admitted with the coronavirus.

“Then he passed away but Xiao Bao didn’t know and just stayed in the hospital looking for him.

“It never left the hospital. It was incredibly touching and so loyal. I grew familiar with the dog and later brought him into the shop.

“Every morning when I opened up Xiao Bao would be there waiting for me.

Cuifen said the dog refused to leave, even after being deliberately dropped off somewhere far from the hospital.

The staff have since contacted the Small Animal Protection Association for assistance after complaints and concerns about the dog were raised.