Climate change: fascinating sights reappear on a planet in peril 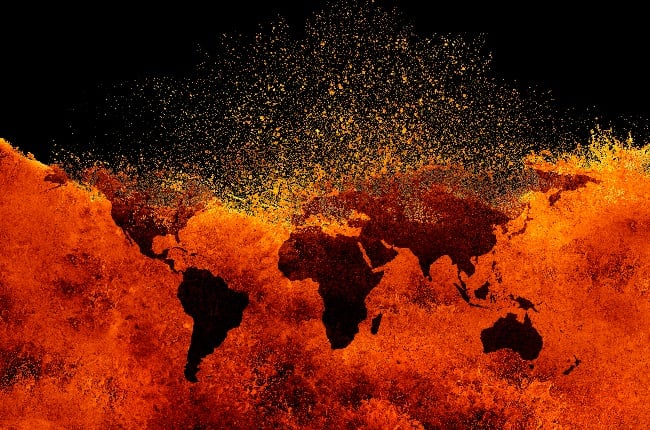 Scientists have been warning us about climate change for years, yet their words have mostly fallen on deaf ears. But now, peeking out of the Elbe River in Czechoslovakia, is a chilling warning that’s impossible to ignore.

“If you see me, then weep,” reads the grim inscription in German chiselled into a piece of stone on the river bank near the northern town of Decín.

The stone is what’s known as a Hungerstein (Hunger Stone) and it’s now visible because the water level in the river has dropped to a dangerous low. It was carved into the rock hundreds of years ago to warn future generations of the famine and hardship likely to follow each time it becomes visible.