Digital art that sells for R1 billion? Why non-fungible tokens have suddenly become a thing 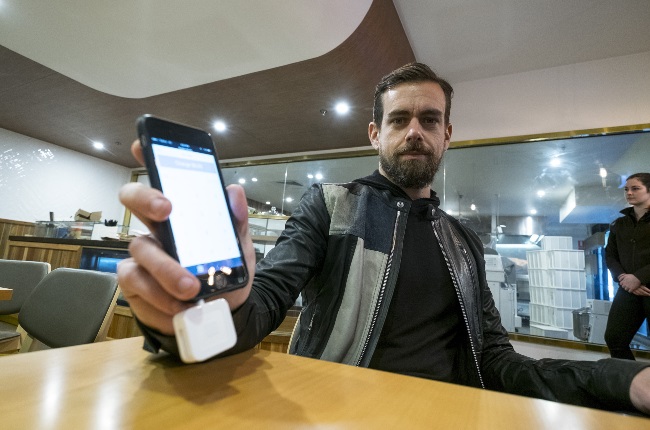 It’s an artist’s job to push the boundaries. If it makes people stop and stare and ask the proverbial question, “But is it art?” you can bet that whatever it is – no matter how outrageous – has just sold for millions.

Think of Damien Hirst’s shark in formaldehyde, Andy Warhol’s soup cans and all those over-the-top abstracts that look like they could have been plucked off the wall of a kindergarten class.

But many think a piece of art which recently sold for $69 million (over R1 billion) on auction at Christie’s in New York make all these other works seem decidedly run-of-the-mill.

There’s more to this story
Subscribe to News24 and get access to our exclusive journalism and features today.
Subscribe
Already a subscriber? Sign in
Next on You
All hail Queen Bey’s mini-me! Meet the four-year-old who recreated Beyoncé’s fashion looks