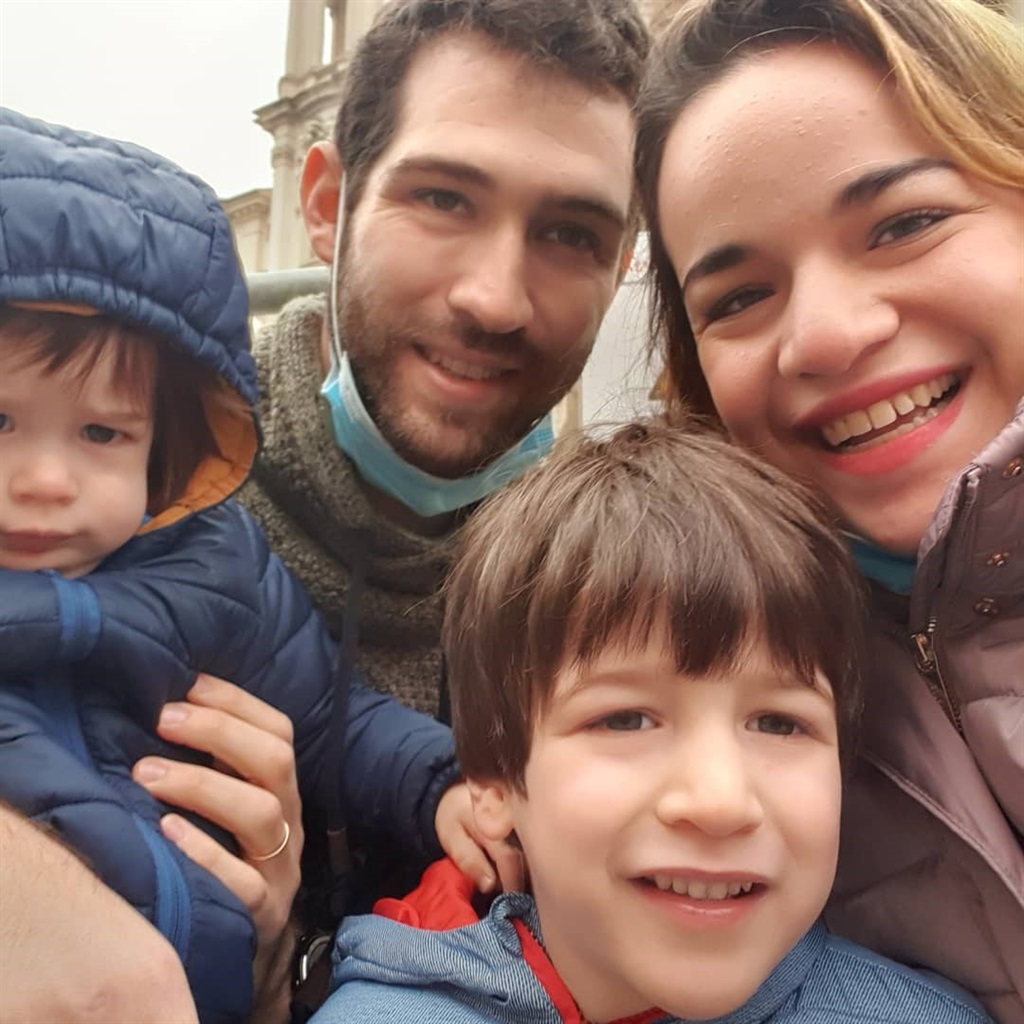 Eitran Biran, front, was the only survivor of a horrific cable car crash in Italy. His parents, Amit and Tal, and his brother, Tom (2), were killed.
(PHOTO: Facebook/TAL_PELEG)

It was supposed to be a fun outing in one of Italy’s most picturesque areas. The cable car station had only recently opened after months of being closed because of the pandemic and the family, like dozens of others, queued up to wait their turn on the car that would take them to the top of the mountain.

A small amusement park, hiking trails and mountain bike paths were all perched on top of the hill so there was plenty for Eitan Biran (5), his little brother, Tom (2), parents, Amit Biran and Tal Pegel, and great-grandparents, Itshak and Barbara Konisky Cohen, to do.

Itshak (82) and Barbara (71) were visiting the family, who lived in Fabia near Milan, from Tel Aviv in Israel to escape the deadly conflict between Israel and Hamas.

Support independent journalism
Subscribe to News24 for just R75 per month to read all our investigative and in-depth journalism.
Subscribe
Already a subscriber? Sign in
Next on You
These beautiful structures built with scavenged material has given dignity to this homeless community