It ain't over: a defiant and determined Donald Trump plots his comeback 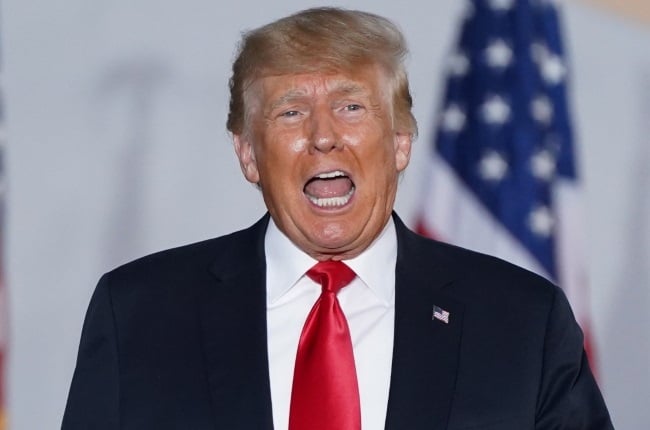 Just over a year ago it was almost impossible to escape him – turn on the TV, open a newspaper or look at a news website and there he was, wagging his finger, ranting and getting people into a spin. It felt like Donald Trump was everywhere.

But then he appeared to vanish.

Within days of Joe Biden being sworn in as new president of the US, Trump seemed to practically disappear from the news, Google searches for his name dwindled and he was persona non grata on social media with Twitter and Facebook banning him from posting on their platforms.

Support independent journalism
Get 14 days free to read all our investigative and in-depth journalism. Thereafter you will be billed R75 per month. You can cancel anytime and if you cancel within 14 days you won't be billed.
Subscribe
Already a subscriber? Sign in
Next on You
This woman has two vaginas and she’s on a mission to educate others about her condition