A mom was left fuming after a babysitter fed her vegetarian kids meat. (Photo:Gallo images/Getty Images)

Hell has no fury like a vegetarian mother scorned.

A 19-year-old in the UK claims the mom she was babysitting for is trying to “fine” her £450 (R9 178,60) for giving her children meat – despite the fact she didn’t know the kids were being raised vegetarian.

The teenager had been looking after a nine-year-old boy and a seven-year-old girl and decided to reward their good behaviour by treating them to a McDonald’s Happy Meal with chicken nuggets.

It’s what they asked for, she says, and she saw nothing wrong with it. Their mom, however, did.

“She came home early and saw her children eating chicken nuggets,” the babysitter says. “She literally ripped the nuggets out of their hands and started screaming that I’m horrible for allowing her children to eat dead corpses and yelling at her children for eating the meat.

“I refused to pay the money and told her she should have told me that she was vegetarian. I would have made sure to completely respect her family diet choice and since she didn’t tell me it’s not my fault.

“She said that I shouldn’t just assume everyone eats meat.” 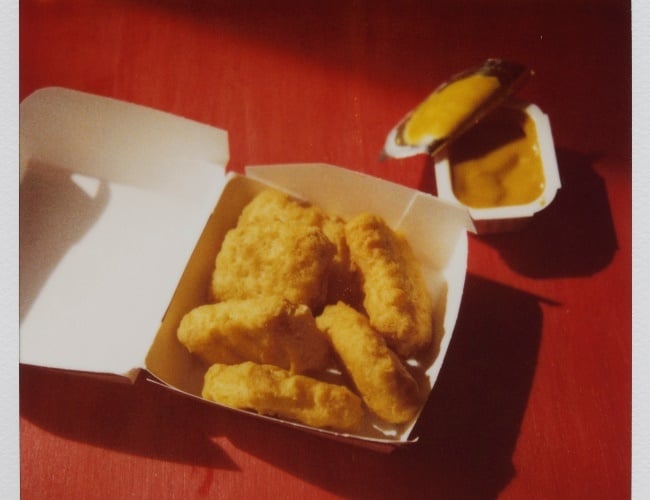 The babysitter treated the kids with a chicken nugget Happy Meal for their good behaviour. (Photo:Gallo images/Getty Images)

The girl told her story on social media site Reddit and users were quick to weigh in.

Some said the mom had probably done this before as a way to get free babysitting.

“This sounds like a set up – kids asked for meat dinners but are supposed to be vegetarian? That mother is scamming you,” one said.

“Call her bluff and file against her in small claims court for what she owes you. If you want to be truly petty, tack on the cost of those two Happy Meals so she has to pay for those too,” another said.

“The parent has the responsibility to tell you about dietary restrictions. Just like if the child had a peanut or tree nut allergy,” yet another said. “Even though vegetarianism is growing worldwide, nobody assumes you’re a vegetarian.”

Still, chances are she’ll ask the next time a kid tries to wangle an illicit treat out of her.

We live in a world where facts and fiction get blurred
In times of uncertainty you need journalism you can trust. For only R75 per month, you have access to a world of in-depth analyses, investigative journalism, top opinions and a range of features. Journalism strengthens democracy. Invest in the future today.
Subscribe to News24
Related Links
‘We hired a PI to dig into our nanny’s past, she found out and wants to quit ’
‘My babysitter quit after reading my private texts – and I feel violated’
Next on You
Sisters keep the wheel turning with stylish wheelchair covers 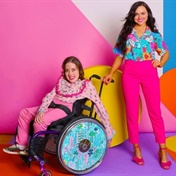 Read more on:
babysitternannyvegetarian
LATEST YOU