New era for Chelsea as the Blues get a new boss, American sports supremo Todd Boehly 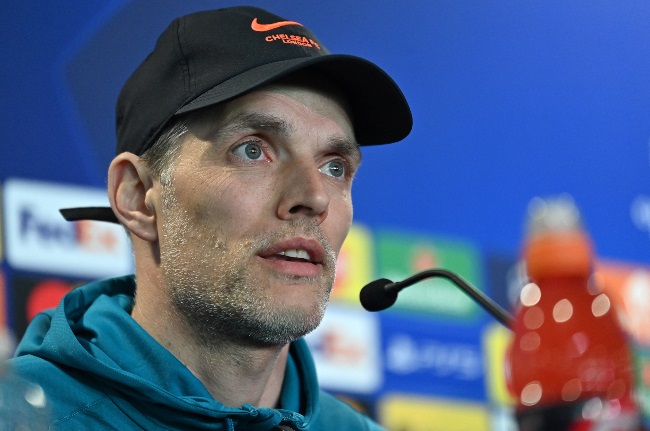 Chelsea coach Thomas Tuchel says he has no intention of leaving the team. (PHOTO: Gallo Images)

An American with a passion for Premier League football, a billionaire with a proven track record in turning a sports team around, and a buyer who tried once before to scoop up one of the most glamorous clubs in the world.

This, in a nutshell, describes Todd Boehly, who headed a consortium to buy Chelsea for a record-breaking $5,2 billion (R84bn) after the Blues had been in limbo for weeks.

The club’s future hung in the balance after Roman Abramovich was slapped with sanctions by the UK government because of his close ties to Russian president Vladimir Putin. There were strict rules regarding proceeds from the sale of Abramovich’s cherished club, despite his assurances the money would be donated to victims of the Ukraine war.