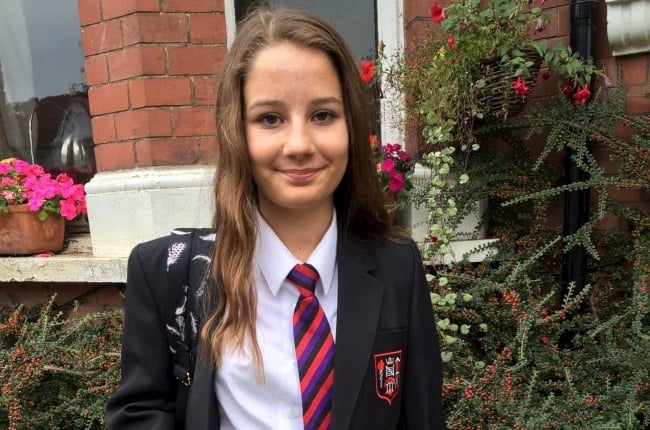 Her parents didn’t think anything of it. Seeing their daughter glued to her phone for hours on end, scrolling through  social media, they told themselves she was just being an “ordinary” teenager.

But the posts 14-year-old Molly Russell was obsessively liking, pinning and sharing were anything but ordinary.

Pictures of nooses, razor blades and sleeping pills, videos of people jumping from trains and falling from buildings – unbeknown to Ian and Janet Russell, their youngest child had fallen down a rabbit hole into a dark world.

Read this for free
Get 14 days free to read all our investigative and in-depth journalism. Thereafter you will be billed R75 per month. You can cancel anytime and if you cancel within 14 days you won't be billed.
Try FREE for 14 days
Already a subscriber? Sign in
Next on You
Eight-year-old renounces her family fortune for a life of austerity as a nun