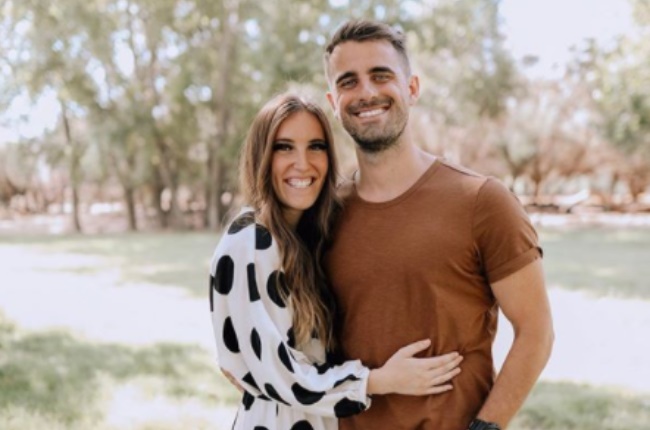 An American woman was left red-faced after her attempt to spice up a boring family game night went badly wrong.

Anna Mellor (25) from Austin, Texas, wanted to make her hubby, Rory (26), squirm in his seat by sending him a flirty text and filming his reaction. But things didn’t quite go the way she’d hoped.

When his phone beeped with the sexy text, his 51-year-old mother intercepted the device.

In the video posted to TikTok, a horrified Anna can be heard saying, “Wait, wait, no… oh no” as she watches Rory’s mother reaching for the phone.

The poor woman reads the entire text with her mouth wide open in shock before putting the phone down and shooting a disapproving look at her son.

“Did you read that?!” Rory asks after taking a look for himself.

“I thought it was my phone,” she responds. “That is so gross!”

Rory bursts into a fit of embarrassed laughter.

The video, captioned “I think I just lost points with my mother-in-law” has more than 3,7 million views on TikTok.

It’s one of the many videos forming part of the “dirty text challenge” sweeping across the platform. Participants send naughty messages to their other halves in front of family and friends and film their reaction.

However, the challenge definitely doesn’t intend for family members to read the lewd texts.

We live in a world where facts and fiction get blurred
In times of uncertainty you need journalism you can trust. For only R75 per month, you have access to a world of in-depth analyses, investigative journalism, top opinions and a range of features. Journalism strengthens democracy. Invest in the future today.
Subscribe to News24
Related Links
What is the #FaceTimePrank and why it’s not cool!
Five local TikTok stars to keep you entertained during lockdown
Woman trolls the internet with her teeth ‘transformation’
Next on You
ANALYSIS | What’s next for Donald Trump? Read more on:
tiktokembarrassing
LATEST YOU