Camps Bay neighbours at war over noise – and it cost one of them R1 million! 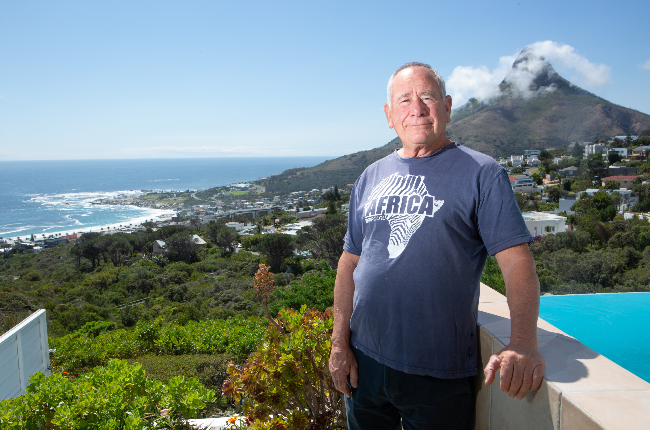 Trevor Foster has been in dispute with his neighbour, Clem Kirst, for years. (Photo: Misha Jordaan)

It was his sanctuary, his tranquil haven. Sitting on the patio of his stunning villa with its spectacular views of Camps Bay beach, Trevor Foster used to feel like the luckiest man alive.

But that was before a new neighbour moved in across the road from his Cape Town property. Shortly after Clem Kirst arrived in 2014, everything changed, Trevor (67), a retired chartered accountant, says.

There’s more to this story
Subscribe to News24 and get access to our exclusive journalism and features today.
Subscribe
Already a subscriber? Sign in
Next on You
I can easily drive my car without arms – here’s how, shares disabled Cape Town woman