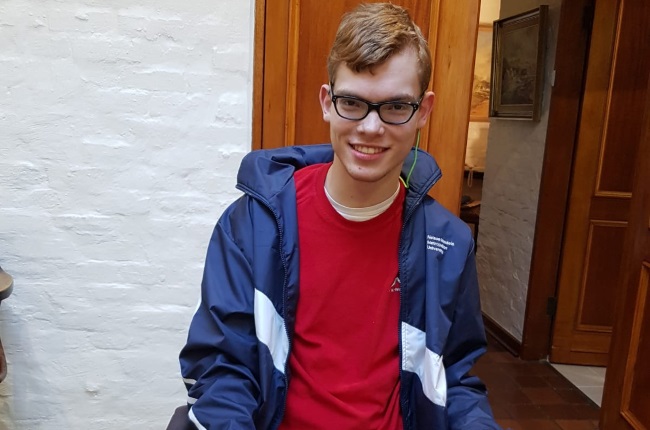 He’s visually impaired, unable to write and wheelchair-bound yet Ross Dakin hasn’t let his disability prevent him from chasing his dreams.

The 23-year-old public relations management student from Gqeberha has achieved an incredible 14 distinctions and was the talk of the town when he graduated last month. “My social media has been abuzz since I graduated,” Ross tells YOU. “It’s exciting because I knew I was going to stand out because of what I achieved.” Ross Dakin was born with cerebral palsy, which has left him in a wheelchair, unable to write, and short-sighed. (Supplied)

Ross, who was born with cerebral palsy, always knew he wanted a career where he could interact with people despite his challenges.

READ MORE | This grandmother is building bridges for the disabled, one Lego brick at a time

That’s why he enrolled at Nelson Mandela University to study public relations management. “I enjoy socialising,” Ross says. “I didn’t want a boring nine-to-five office job – I wanted one where I had lots of contact with other people.”

Because he’s differently abled, he had to spend more time with his books but he didn’t mind because he wanted to do well. Ross is severely short-sighted and uses glasses.

For his exams, which were written in a separate classroom, Ross made use of Nelson Mandela University’s universal accessibility and disability service (UADS), which offers services to people who are differently abled. 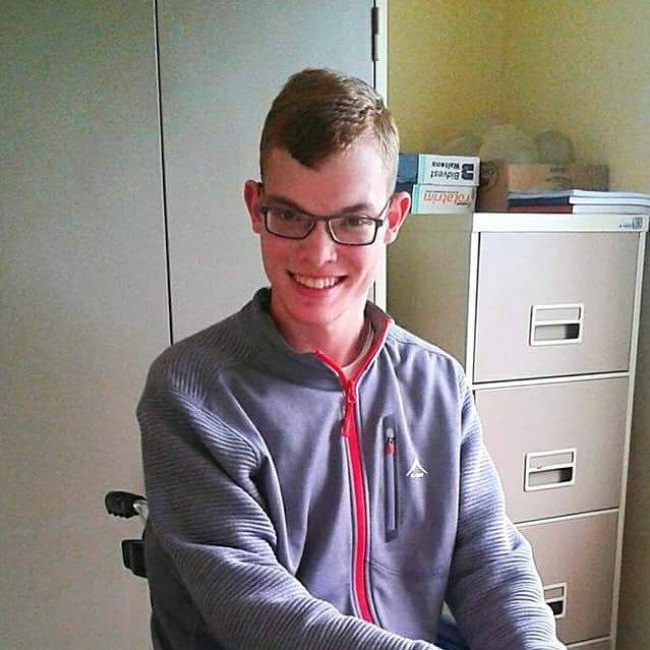 Because Ross is unable to write, he’d give the answers to an assistant who would write them down for him. To pass, he also had to complete in-service training. Though he was hired at a local PR company, the work slowed down when the country went into lockdown last year.

“I knew I had to finish because I wasn't going to drop what I’d already studied,” Ross says.

So he came up with a plan that would help him pass. Having worked as the communications manager at the UADS and the Walmer Renewal Association, a non-profit civic organisation he founded in July 2019 that helps with minor maintenance in the Nelson Mandela Bay area, he logged the hours he worked at both organisations as part of his in-service training.

“If I didn’t have those two avenues of self-generated work, I don’t think I would have made the cut,” says Ross, who now plans to study towards an advanced diploma in public relations management. “The moral of the story,” he says, “is turn a negative situation into a positive.”