Can you catch Covid-19 more than once? Experts weigh in 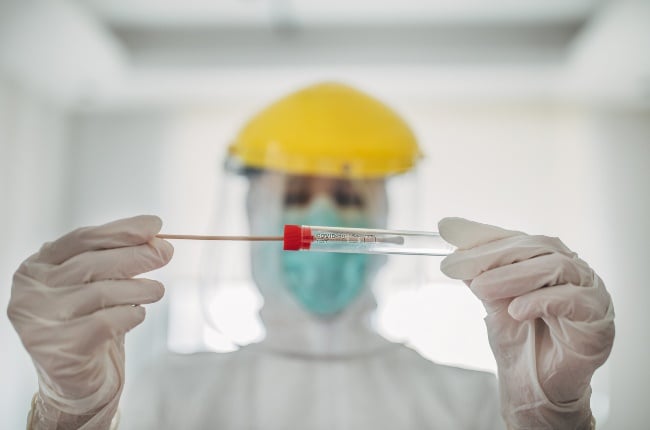 It was the one ray of hope for people who caught the virus: the idea that once they recovered they’d have immunity and could get on with their lives without having to worry about catching Covid-19 again.

But now this comforting theory has come into question after it emerged that a Durban woman has apparently had the virus twice.

She was diagnosed with the dreaded disease in March, then after two weeks in isolation tested negative and in July tested positive again.

There’s more to this story
Subscribe to News24 and get access to our exclusive journalism and features today.
Subscribe
Already a subscriber? Sign in
Share
Next on You
This Eastern Cape woman transforms rustbuckets into vintage dream cars – and she started out with just R2 000 Read more on:
coronaviruspandemicvaccinecovid-19
LATEST YOU