How this South African teenager took on Facebook for cyber bullying 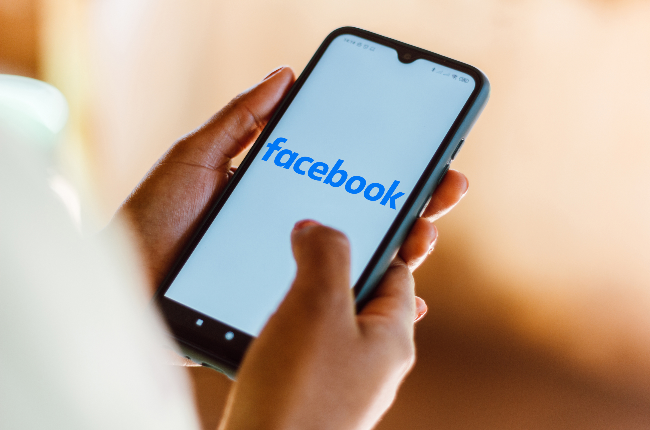 It began in May and played out over five harrowing days – and by the end a young girl was so traumatised and terrified she refused to leave the house and could barely sleep or eat.

The 13-year-old was a victim of such appalling online bullying on Instagram her parents turned to Facebook Inc, owner of Instagram, in a bid to get them to reveal the person behind the posts.

Support independent journalism
Subscribe to News24 for just R75 per month to read all our investigative and in-depth journalism. You can cancel any time.
Subscribe
Already a subscriber? Sign in
Next on You
Facebook whistleblower Frances Haugen: who she is and why she felt she had to spill the beans