Modimolle monster survivor: I found new love - then he died of Covid 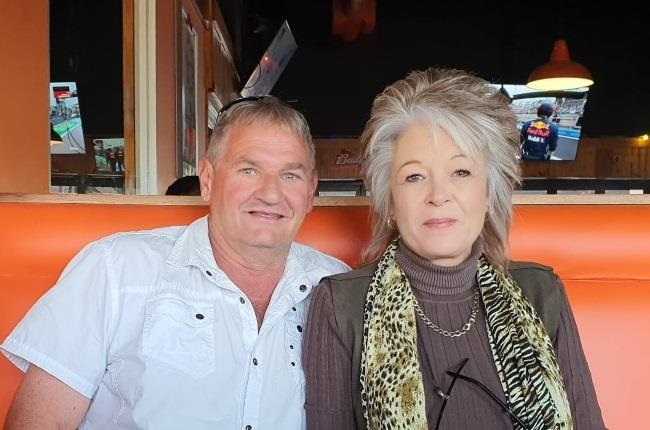 ‘Modimolle Monster’ survivor Ina Bonnette had finally found love again in the arms of Riaan Grobler, but he died on 13 September after contracting Covid-19. (PHOTO: Supplied)

For years she was haunted by her ex-husband’s words. “I’ll make sure no man will ever be interested in you again,” he told her as he launched into a savage assault that would scar her for life.

After the horrific events of January 2012, it seemed to Ina Bonnette that her embittered ex, Johan Kotzé, had achieved exactly what he’d set out to do. In the aftermath of the attack on her – he tortured her for hours, raped her repeatedly and killed her eldest child – she felt tied to him for life.

Branded as the victim of the "Modimolle Monster", Ina felt doomed to spend the rest of her days alone because no other man would want anything to do with her.

Support independent journalism
Subscribe to News24 for just R75 per month to read all our investigative and in-depth journalism. You can cancel any time.
Subscribe
Already a subscriber? Sign in
Next on You
Husband of murdered Amanzimtoti pastor is found on a sugar plantation