Mr SA contestant Danie Doman on being body-shamed: ‘I’m proud of my boep’ 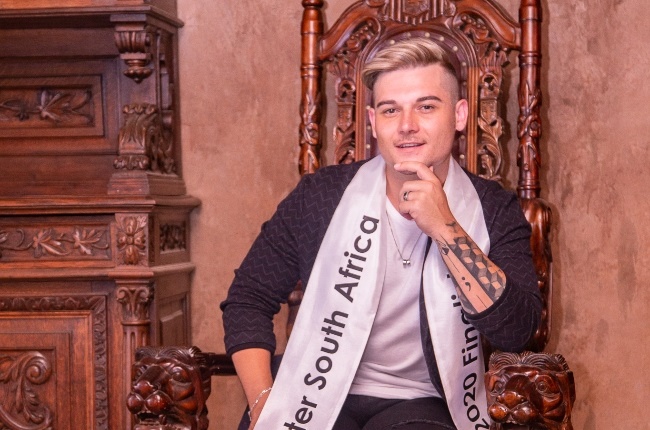 Think Mr South Africa and perfect pecs and abs you can bounce a six-pack of beers on will probably come to mind. But one finalist in the top 10 of this year’s competition looks a little different. Like a lot of South African misters – especially those who may have let themselves go a little during all-you-can-eat lockdown – he’s sporting a boep.

For many of us, the idea of entering a pageant when you don’t look like you’ve stepped off a runway would be a horrifying thought. But not for Danie Doman (25). He did it to prove a point: that bodies are beautiful in all shapes and sizes.

Yet he found himself the target of trolls who honed in on his less-than-sculpted bod. Danie entered Mr SA knowing full well he was the “shortest and fattest” of the contestants – he wanted to challenge accepted norms and inspire others.

Read this for free
Get 14 days free to read all our investigative and in-depth journalism. Thereafter you will be billed R75 per month. You can cancel anytime and if you cancel within 14 days you won't be billed.
Try FREE for 14 days
Already a subscriber? Sign in
Next on You
This Pretoria ENT specialist is still practicing at age 96 and has no plans to retire any time soon