The details, the drama and the devastation of the cow who mauled an Eastern Cape woman plus expert insight into the attack 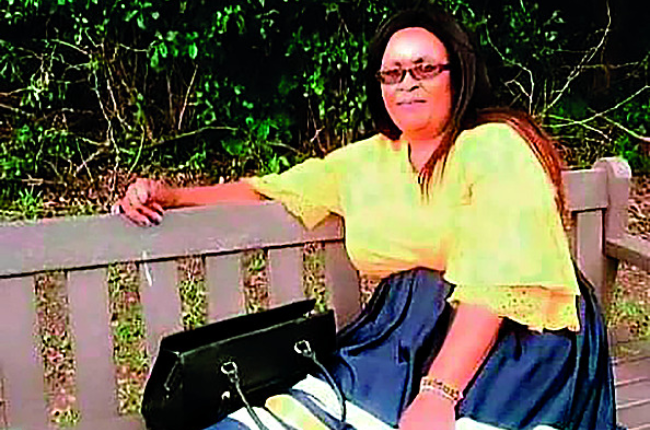 Zininzi Mathethandaba, a primary school teacher from the Eastern Cape, died after she was mauled by a cow. (Photo: Supplied)

He could hardly believe the news when his phone rang: his colleague was lying injured on the road – she’d been mauled by a cow, came the words from the other end of the line.

Mzuvukile Mjanyelwa was visiting friends just a few streets from where the incident occurred when he got the alarming telephone call. The 53-year-old principal of Ncothi Senior Primary School ran to the scene as fast as his legs could carry him.

And what he found was a scene that still haunts him.

There’s more to this story
Subscribe to News24 and get access to our exclusive journalism and features today.
Subscribe
Already a subscriber? Sign in
Next on You
More tragedy at the cliff of death: locals tell how 2 elderly women plunged into the sea