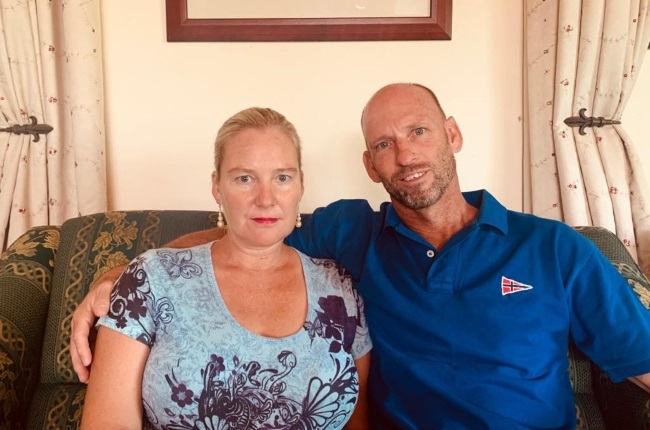 Mignon Adelia and Adrian Steyn are relieved after the Cape Town High Court recently ruled in their favour. (Photo: Supplied)

They were shocked when their medical aid scheme terminated their membership without warning – and left them with hundreds of thousands of rands in medical bills to pay.

Adrian and Mignon Adelia Steyn of Cape Town were horrified. As far as they were concerned, they’d done everything by the book – but their scheme, Profmed, had other ideas.

Administrators claimed the family didn’t disclose medical conditions that would have affected their risk and premiums, which was why they were ending the Steyns’ membership and refusing to honour bills amounting to about R400 000.

Support independent journalism
Subscribe to News24 for just R75 per month to read all our investigative and in-depth journalism. You can cancel any time.
Subscribe
Already a subscriber? Sign in
Next on You
A tumour nearly ruined his life but now a Free State man can face the world after being given a 3D-printed jaw implant