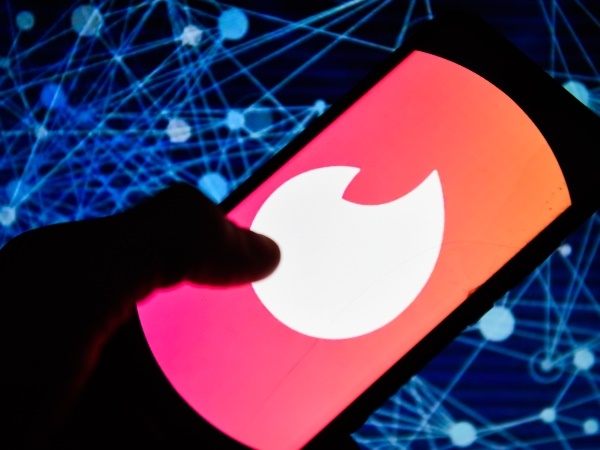 Oh man, somehow we don’t see this guy getting a date anytime soon!

A woman outed a man on Twitter for his arrogant Tinder profile – and the response was quick and brutal, with the post quickly going viral.

A woman who calls herself Trash Queen, from Essex, England, had no qualms posting the profile, which showed a short-haired, tattooed guy by the name of Kirk posing with his pants down around his ankles.

But that wasn't the offensive bit – it was his list of ridiculous rules for the ladies, Daily Mail reports.

For starters, he demanded that any potential suitors should be childless – or at the very least have only one child.

"I don't want to be a step-dad so no kids unless [you] have just one. I want my OWN thanks."

Rule number two was blatantly racist. "If you date black boys or think about it, don't even text me."

In his third rule he arrogantly states any candidate must be employed. "I don't want a time waster or anyone who's a bum. Go make your own money you lazy ****."

I thought I’d give Tinder a go but honestly, it’s fully put me off dating. pic.twitter.com/24Q1334yx2

He then goes on to list his own desirable qualities, which included that he has his own two-bedroom flat – he takes pains to point out that he bought it himself – does body-building, has a German Shephard dog, eats a lot, and doesn't take s**t, Yahoo Lifestyle reports.

Trash Queen couldn't help but tweet afterwards that while she thought she'd give Tinder "a go, it's fully put me off dating".

Other Twitter users were also horrified, with comments ranging from "Does he need help pulling his trousers up?" to sarcastic jibes such as "What a catch" and "Why's this guy single? Can't imagine why".

One user even joked that she's going to "screen shot this for when my relatives ask me why I'm still single".

Many men were equally put off by him with one male user tweeting that he "apologises on behalf of men everywhere".

We live in a world where facts and fiction get blurred
In times of uncertainty you need journalism you can trust. For only R75 per month, you have access to a world of in-depth analyses, investigative journalism, top opinions and a range of features. Journalism strengthens democracy. Invest in the future today.
Subscribe to News24
Related Links
Couple appears in court for alleged online dating scam
'I should be dead': Man, who was nearly crushed to death by hay bales, creates hilarious Tinder bio
The pooper, the trouper and the Tinder date that caused a stink
Next on You
Mike Vosloo celebrates the birth of his new baby boy after tragically losing daughter Mundolene and son Marnuwico