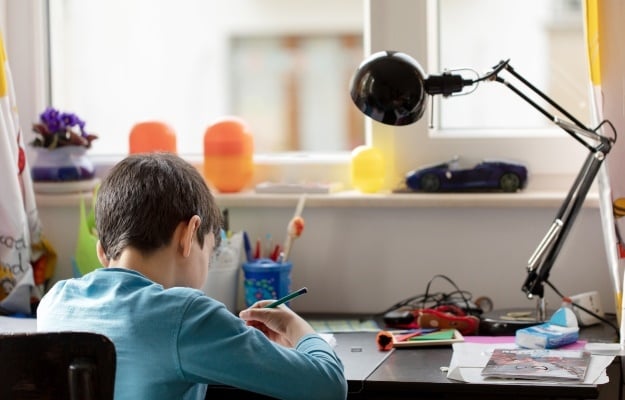 A 10-year-old schoolboy called emergency services for help with a difficult assignment – and a kind dispatcher patiently helped him.

Antonia Bundy, who works for the police department in Lafayette, Louisiana in the US, received a call earlier this month from an unnamed boy who urgently wanted help with the “ton of homework” he had.

In a voice recording posted on the department’s official Twitter page on Friday 25 January, Antonia can be heard calmly working with the youngster.

“I had a really bad day, and I just don’t know,” the boy began the call.

“What happened at school that made you have a bad day?” Antonia replied.

“I just have tons of homework,” he said then detailed that he specifically needed help with fractions, Metro reports.

Antonia then worked through the sum and explained to the schoolboy how to solve it.

Afterwards the youngster thanked her.

“I’m sorry for calling you but I really needed help,” he said.

Our dispatchers never know what the next call might be.They train for many emergency situations, homework help is not one they plan for. We don't recommend 911 for homework help but this dispatcher helped a young boy out and brightened his day.@PoliceOne @apbweb @wlfi @WTHRcom pic.twitter.com/w3qCYfJP7O

“She’s always very dedicated to what she does.”

We live in a world where facts and fiction get blurred
In times of uncertainty you need journalism you can trust. For only R75 per month, you have access to a world of in-depth analyses, investigative journalism, top opinions and a range of features. Journalism strengthens democracy. Invest in the future today.
Subscribe to News24
Next on You
Playtime during the pandemic: how to put some of the fun back into life for your kids Read more on:
homeworkfeels
LATEST YOU