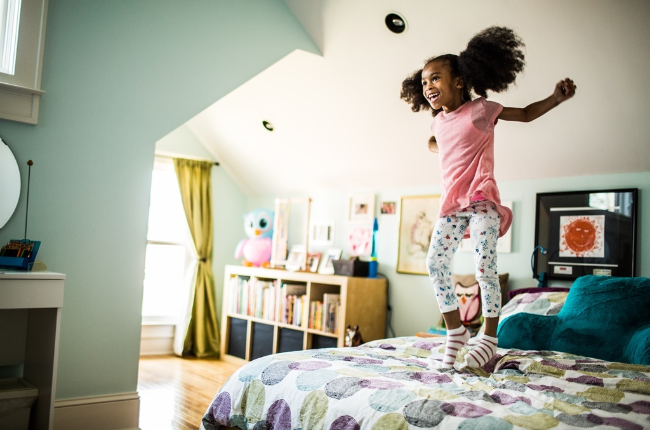 Share
Next on You
‘Lazy’ kids could just be unmotivated