It’s a family affair! Meghan’s mom Doria Ragland ‘moves in’ with her and Harry 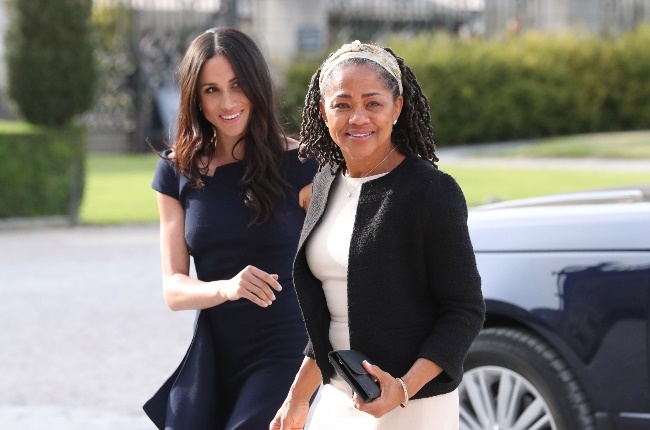 Mom Doria is moving in!

According to a source, the grandmother “moved in” to help the Duke and Duchess of Sussex with one-year-old Archie.

“Doria has her own quarters and while a few of Harry’s chums have been ribbing him about living with his mother-in-law, he has a brilliant relationship with her,” the unnamed source told The Sun.

Another source revealed that Doria is Meghan’s “rock” as she doesn’t trust many people besides her close friends and family. 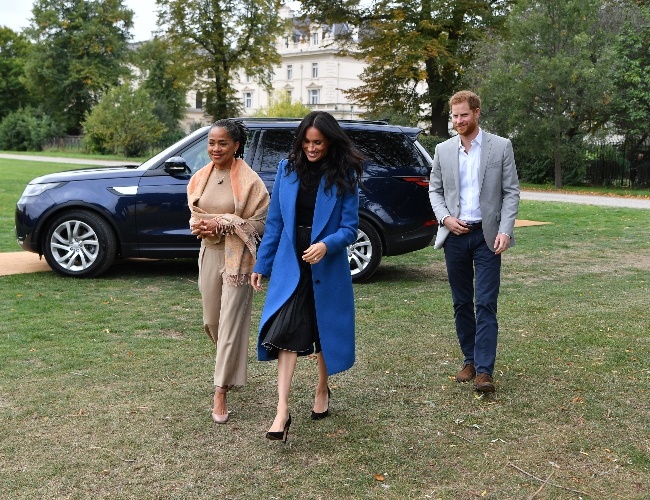 Although the royal pair are keeping their circle small, Prince Harry has become friends with Hollywood actress Liza Minnelli, who was also a close pal of Princess Diana.

An insider revealed the 74-year-old has been helping Harry with his transition to LA, the Daily Express reports.

“Harry has found the transition from the UK to LA very challenging at times, and the lockdown hasn’t helped him establish himself yet,” the source said.

“Liza reached out because she was close to Diana and offered her support.

“She’s been dealing with paparazzi for years and knows the fame game.

“Obviously, Meghan comes from a theatrical background too, so it’s been great for the three of them.”