EXCLUSIVE | ‘She had a seizure’: insiders share new details of Princess Charlene's harrowing health drama as she settles back into family life 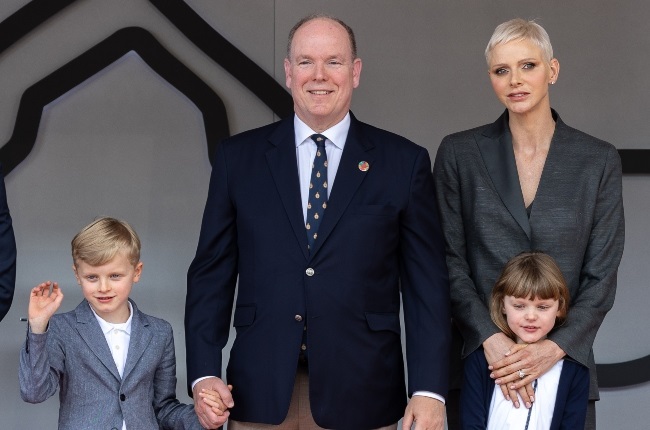 In her first public appearance since returning to Monaco from a Swiss clinic, Princess Charlene attended the E-Prix race with husband Prince Albert and their twins, Prince Jacques and Princess Gabriella. (PHOTO: Gallo Images/Getty Images)

It was a sight the world had been waiting for: Her Serene Highness Princess Charlene’s return to public life, surrounded by her family and looking healthier than she had in months.

Gone was the gaunt woman whose fragile appearance had sparked much concern and speculation about both her physical and mental health – and in its place was a smiling, stylish princess in a tailored dark-grey suit, her hair styled in a chic new platinum pixie cut.

The 44-year-old royal was joined by her husband, Prince Albert (64), and their seven-year-old twins, Prince Jacques and Princess Gabriella, who seemed delighted to have their mom back.

Support independent journalism
Get 14 days free to read all our investigative and in-depth journalism. Thereafter you will be billed R75 per month. You can cancel anytime and if you cancel within 14 days you won't be billed.
Subscribe
Already a subscriber? Sign in
Next on You
Netflix drops Meghan's animated children's series as subscriptions drop