They could not attend his wedding in 1947 as post-World War 2 tensions between England and Germany were still running high – but Prince Philip was adamant that in death his German side of the family should be properly represented.

The late Duke of Edinburgh, who has German ancestry on his mother’s side, made it clear he wanted his “blood” relatives to be present at his funeral. And his wishes shall be obeyed.

According to reports, two great-nephews and a cousin have already flown into London and are quarantining in Berkshire ahead of Saturday’s event. Prince Bernhard and his wife, Stephanie, at the wedding of the Prince and Princess of Monaco in 2011. (PHOTO: Gallo Images/Getty Images) Prince Philipp of Hohenlohe-Langenburg and his wife, Saskia, with Prince Charles during the heir to the British thone's visit to Germany in 2013. (PHOTO: Gallo Images/Getty Images)

“It really is an incredible honour and we are all extremely touched and privileged to be included on behalf of the wider family,” Philipp says in a statement.

His grandmother, Princess Margarita, was the duke’s elder sister and the duke would often travel to visit them at their family home, Langenburg Castle in southern Germany. While the Duke of Edinburgh was born into Greek royalty on his father’s side, his mother, Princess Alice of Battenberg, who died in 1969 at the age of 84, came from German aristocracy.

She was a member of the Battenberg family, a branch of the German House of Hesse-Darmstadt. 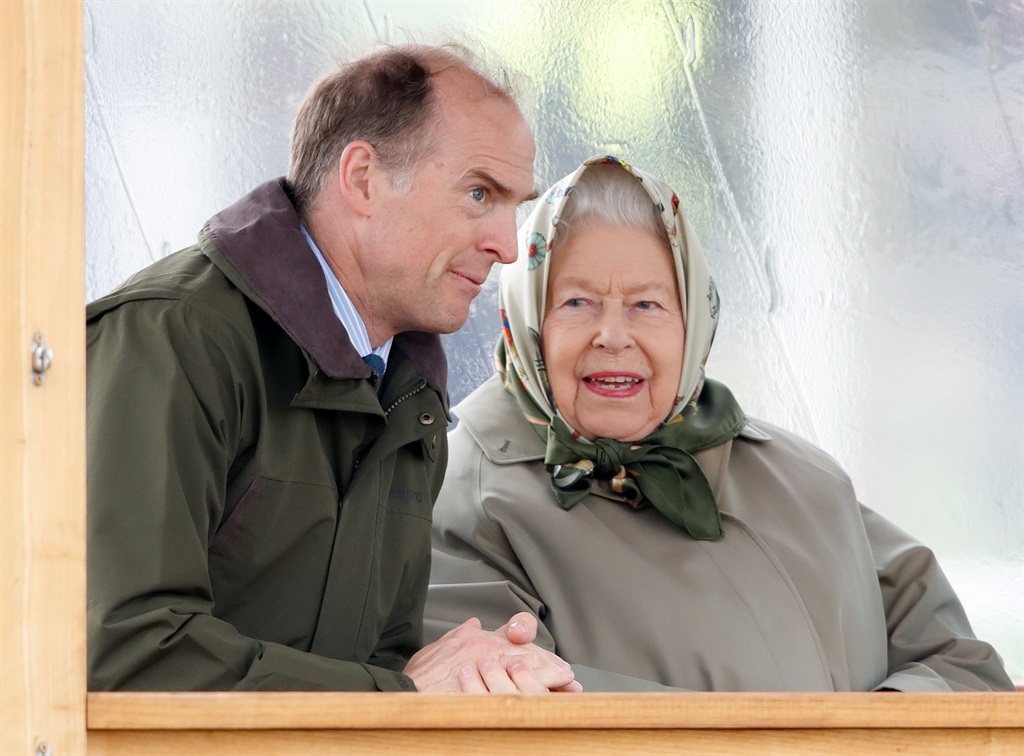 Prince Donatus, head of the House of Hesse and pictured here with the Queen at the Royal Windsor Horse Show in 2019, is also related to the monarch. (PHOTO: Gallo Images/Getty Images)

The duke was just a schoolboy when all his sisters married German aristocrats. Two of them, Cecile and Sophie, married into Germany’s House of Hesse.

For many decades, and especially after World War 2, he had to keep his relationship with his German relatives out of the public eye, despite being privately close to them, but in his later years he was able to be seen in public with them as tensions between the countries eased.

We live in a world where facts and fiction get blurred
In times of uncertainty you need journalism you can trust. For only R75 per month, you have access to a world of in-depth analyses, investigative journalism, top opinions and a range of features. Journalism strengthens democracy. Invest in the future today.
Subscribe to News24
Next on You
Speculation mounts Prince Andrew may make his comeback after Prince Philip’s death