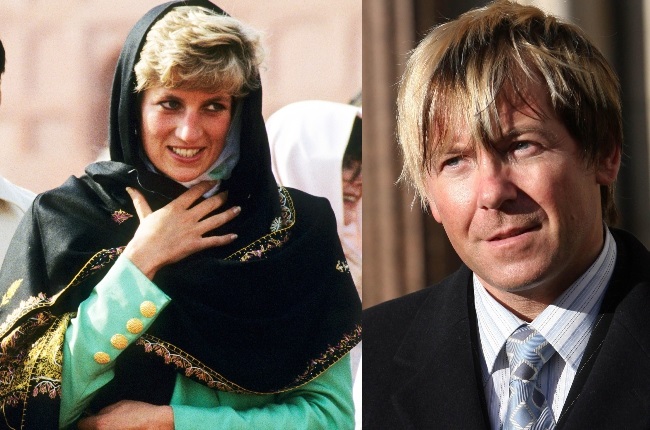 One of Princess Diana's bodyguards, whom she nicknamed Rambo, believes she might've survived the car crash if he’d been on duty that fateful night.

Lee Sansum says he always insisted she wear a seatbelt. But on the night in 1997 when the 36-year-old People's Princess died following a high-speed car crash in a tunnel in Paris, none of the passengers, including her boyfriend, Dodi Fayed (42), was wearing seatbelts.

“It could've been me in that car,” Lee told British newspaper The Sun.

“We drew straws to see who'd be accompanying Trevor Rees-Jones [another one of Diana’s bodyguards] that weekend," the 60-year-old ex-royal military officer said. "When I learnt they weren't wearing seatbelts in the crash I understood why they didn't survive. I always insisted on it.” Lee at the 2008 inquest into Diana's death in London. He's written a book called The Bodyguard in which he details the highs and lows of working for the rich and famous. (PHOTO: Gallo Images/Getty Images) The remains of the vehicle Diana and her boyfriend, Dodi Fayed, were travelling in. Their driver crashed the car while attempting to elude the paparazzi. (PHOTO: Gallo Images/Getty Images) Dodi pictured during a night out in New York a few weeks before the fatal accident. (PHOTO: Gallo Images/Getty Images)

Lee was employed by Dodi's father, Egyptian-born billionaire Mohamed Al-Fayed (93), as part of his protection team at the time.

“It was standard practice for the family to wear seatbelts. It was an order sent down from the boss, Mohamed Fayed. Dodi in particular hated wearing seatbelts and I always insisted on it.” 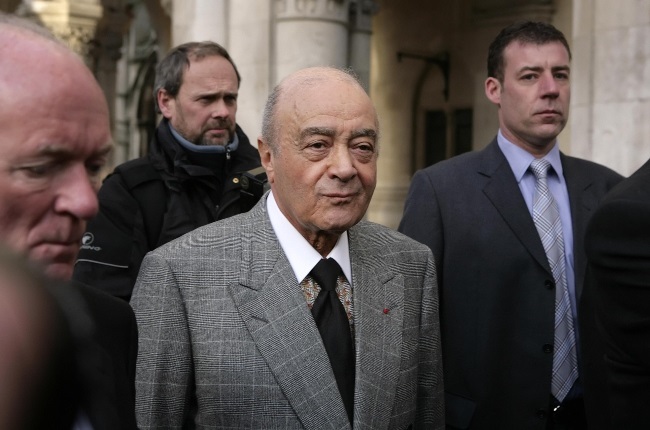 The People's Princess attends a production of Swan Lake at the Royal Albert Hall, London, in June 1997, about a month before her death. Lee says she wanted to move to the US with Dodi. (PHOTO: Gallo Images/Getty Images)

The martial-arts master offered this insight while promoting his new book, The Bodyguard: Real Stories of Close Protection from Tom Cruise to Princess Diana, in which he gives a no-holds-barred look into the world of an elite protection officer.

Lee, whose past clients include actor Sylvester Stallone and soccer icon Pelé, looked after Di and her sons, Princes William and Harry, during their stay at the Al-Fayeds' 30-bedroom villa in Saint-Tropez, France, in the summer of 1997. In his book, he says he formed a close bond with the family.

He says Diana would wake up at 7 am every day and chat to him. He said she feared for her life after the murder of her fashion designer friend Gianni Versace, who was fatally shot outside his Miami Beach mansion in the US in July 1997.

“She’d been happy on that holiday. But I'd seen her in tears too. She confided in me her fears that she might one day be assassinated.

“She said something that always stayed with me, ‘Do you think they'll do that to me?’ ”

Lee also reveals Diana told him she wanted to live with Dodi in the US.

“She was definitely going, and that was that. She told me she was going there."

He believes Diana’s plan influenced Harry’s move to the States with his wife, Meghan, Duchess of Sussex, and son, Archie, in 2020.

“This trauma happened when the building blocks for life were being formulated. His mother saw America as a place of sanctuary. He'll be drawing on his experiences from then.”