A blockbuster about Meghan and Harry? Here’s who could play these royal rebels Prince Harry and Meghan Markle's life story has all the makings of a blockbuster! (PHOTO: Gallo Images/Getty Images)

Few would argue that Prince Harry and Meghan Markle’s lives have all the makings of a Hollywood movie so it’s little wonder several productions about these two have already come and gone.

But after the recent Oprah interview when revelation upon jaw-dropping revelation was spilt, it’s surely only a matter of time before Tinseltown drops another whammer on a world obsessed with these two.

Tales of betrayal behind palace walls, family in-fighting, allegations of racism, Meghan driven to the brink of suicide – even the creators of The Crown would be hard-pressed to get all the details and drama into one showstopper of a season.

So who might play who in a new movie of the life of the couple who fled royal life and have been casting the cat among the royal pigeons ever since?

A Tale of Two Camps: the Sussexes vs The Firm might be a good title – and here’s a look at who the leading roles may go to. Actress Tiffany Smith (right) would be a good contender as not only does she look like Meghan Markle (left) she's played her in a TV movie too. (PHOTO: Gallo Images/Getty Images) Why: They look a lot like the duchess, and Parisa and Tiffany have already portrayed Meghan on screen in recent cable TV movies (Parisia in 2018’s Harry & Meghan: A Royal Romance and Tiffany in 2019’s Harry & Meghan: Becoming Royal). Nathalie also has plenty of experience dealing with royalty of sorts on her show Game of Thrones. 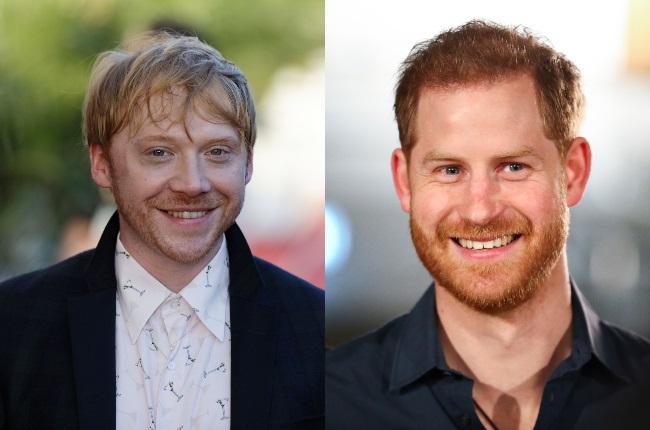 Why: For starters, he’s a red-head and British and thanks to his long-running role in the Harry Potter series he certainly knows his way around medieval buildings in the English countryside, which could prove useful.

More seriously, it turns out he’s already done some research. For his role as a lovable member of a family of British aristocrats in the British TV series Snatch (based on the movie), he studied Prince Harry. “Just to get that proud Englishness, you know. I watched a lot of videos of him. He was my first port of call.” Why: Not only does he resemble Wills, he’s already starred as the second-in-line-to-the-throne in the 2019 TV movie Harry & Meghan: Becoming Royal.Yes, he’s American but he’s already learnt William’s mannerisms and accent. Plus, during his stint in the Harry & Meghan movie he even had the hair and makeup department pluck out some strands to create a bald spot at the back of his head – so anyone willing to go these lengths has got to be a keeper. Why: With her big grey eyes, dark brows and lustrous brown locks the Felicity star is a dead ringer for Kate. The American beauty has plenty of acting experience to take on the role and has nailed a British accent before.

Backup: Lauren Conrad. The Hills actress has a striking resemblance to the duchess, although she’ll need a few more acting lessons if she does land the role. Why: His face is soft and squishy in all the right ways and with a bit of makeup he could really look like the prince. Benedict also has that natural British aloof thing going on and, as one of the best actors around, he’ll be perfect for portraying the many moods of the king-in-waiting.

Backup: Rising British star Josh O’Connor, who was great playing a younger Charles in The Crown. Judi Dench (right) would make a formidable queen thanks to her wealth of acting experience and natural gravitas. (PHOTO: Gallo Images/Getty Images)

Why Judi has an air of reverence about her which would make stepping into the queen’s role easy. She can also do a piercing glare that could easily rival that of the queen’s. 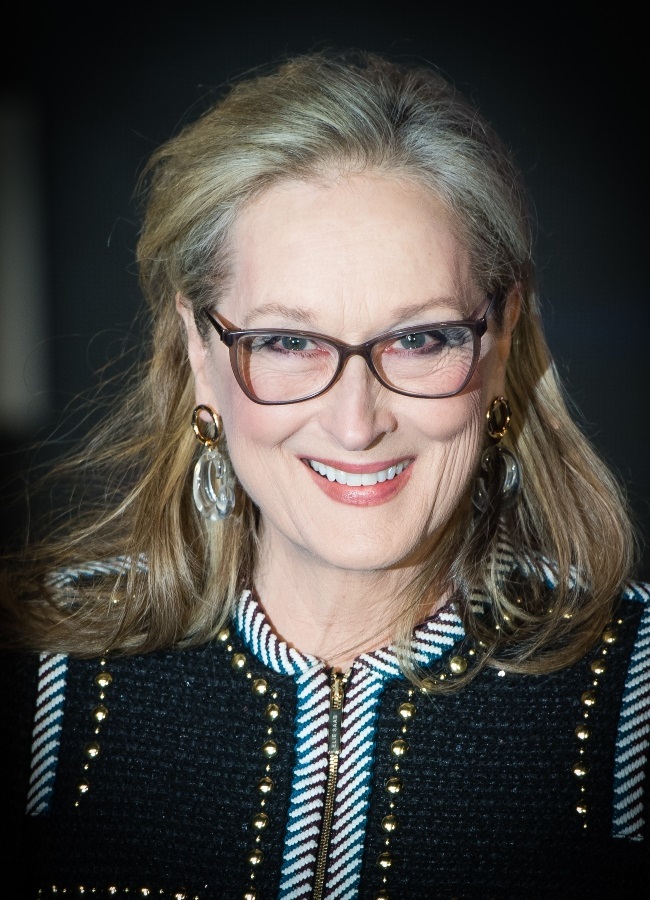 Meryl, of course, could give anyone a run for their money – and play anyone, no matter how challenging. She can master an accent in a heartbeat and transform herself to resemble anyone. Case in point: playing Margaret Thatcher in the 2011 biopic The Iron Lady.

Bring it on, Hollywood!

We live in a world where facts and fiction get blurred
In times of uncertainty you need journalism you can trust. For 14 free days, you can have access to a world of in-depth analyses, investigative journalism, top opinions and a range of features. Journalism strengthens democracy. Invest in the future today. Thereafter you will be billed R75 per month. You can cancel anytime and if you cancel within 14 days you won't be billed.
Subscribe to News24
Next on You
Three-year-old Isla dresses up like Queen Elizabeth and visits care homes to celebrate the platinum jubilee