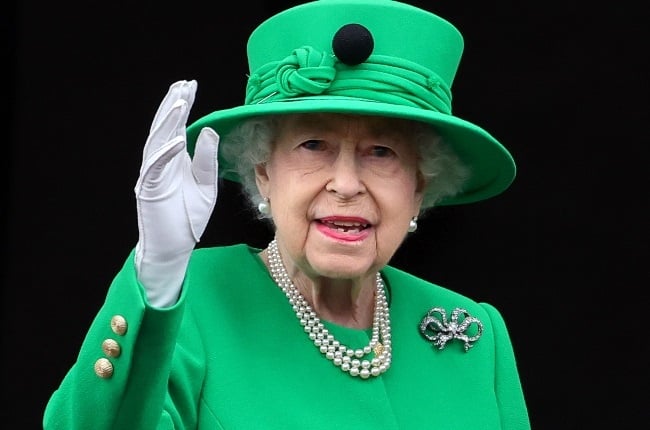 It’s Her Majesty’s famous unofficial motto: "Never complain, never explain." And it's been her consistent approach over the course of her 70-year reign. It’s now also the royal family’s preferred mantra for most contentious public matters.

But have you ever stopped to wonder what or who inspired it?

It’s believed to have originated with 19th century British Prime Minister Benjamin Disraeli. Her Majesty’s late mother then adopted it, and in turn passed it on to her daughter. The Queen Mother, pictured here with the queen in 1999, passed on her "never complain, never explain" motto to her daughter. (PHOTO: Gallo Images/Getty Images) 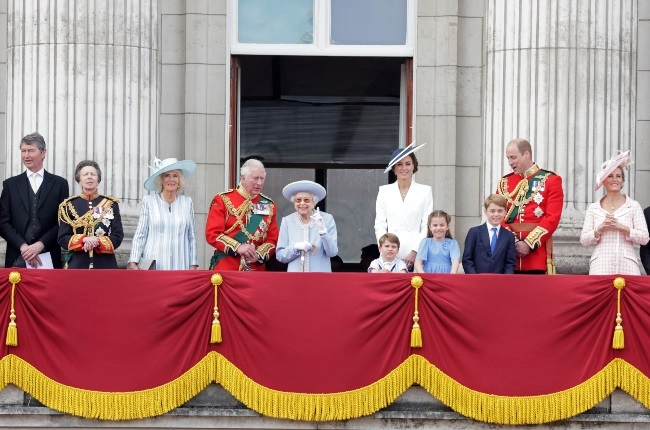 “According to Proverbs: ‘The heart of kings is unknowable.’ This is particularly true of the queen, who throughout her long reign has played her cards very close to her chest.

“The very lack of personal drama has arguably been the secret of her success,” adds Borman, who's the author of Crown & Sceptre: A New History of the British Monarchy.

“It’s no small irony that in this age of mass communication, we have fewer of the queen’s personal opinions and feelings on record than those of her predecessors.

“We know that she likes horseracing and corgis, spends her summers at Balmoral and her Christmases at Sandringham. But her spoken words are almost entirely the work of others.”

One of the few times the queen has broken the code was after Prince Harry and Meghan's now infamous Oprah Winfrey interview in March 2021 following their exit from The Firm.

During the interview they attacked the monarchy, accusing it of racism, emotional neglect and bullying, among other things.

In a rare move, the queen issued a statement following the interview, saying the "whole family was saddened to learn the full extent of how challenging the last few years were for Harry and Meghan", and that “while some recollections may vary, they're taken very seriously and will be addressed by the family in private”.

"That stoicism really contrasts with people like Harry and Meghan," says author Professor Pauline Maclaran from the Royal Holloway University of London.

‘She really is carrying the motto of ‘never complain’ to extremes; you have to admire her, whether you're a royalist or not’
- Professor Pauline Maclaran

"That's one of the reasons she’s so admired. It is incredible that a 96-year-old is still going out and doing engagements, even though we know she's in great pain a lot of the time.

"She’s still coming out to put on a smile and wear her outfits and reassure everybody. It’s quite extraordinary really.”

We live in a world where facts and fiction get blurred
In times of uncertainty you need journalism you can trust. For 14 free days, you can have access to a world of in-depth analyses, investigative journalism, top opinions and a range of features. Journalism strengthens democracy. Invest in the future today. Thereafter you will be billed R75 per month. You can cancel anytime and if you cancel within 14 days you won't be billed.
Subscribe to News24
Next on You
Prince and Princess Michael of Kent will retire after a sometimes controversial royal career