The queen will not be amused about the new Princess Diana biopic, Spencer, says royal expert The world and Hollywood in particular is still obsessed over the late Princess Diana, which does not sit too well with The Firm. (Photo: Gallo Images/Getty Images)

This year will see the release of the film Spencer and according to royal author Robert Jobson, The Firm will be uncomfortable about it.

Starring Twilight star Kristen Stewart as Princess Diana, it focuses on a “pivotal” weekend at the queen’s Sandringham Estate in the early 1990s when the People’s Princess realised her marriage to Prince Charles wasn’t working.

“I knew her [Diana] as a person,” Jobson, who has written multiple books about the royal, told Us Weekly. “The royal family won’t like revisiting this event but it’s inevitable it would come out.

“I think the most important thing is how well Kristen can interpret the role. We'll have to wait and see.”
Robert Jobson

He acknowledges images released so far of the 30-year-old actress in character look “uncannily like Diana”.

“I think what’s more important is the authenticity of the portrayal, and we'll have to see how that develops,” he says. “But my understanding is it’s going to be a good script and it's going to be a good premise, although it might not necessarily have actually happened in exactly the way they're saying.” 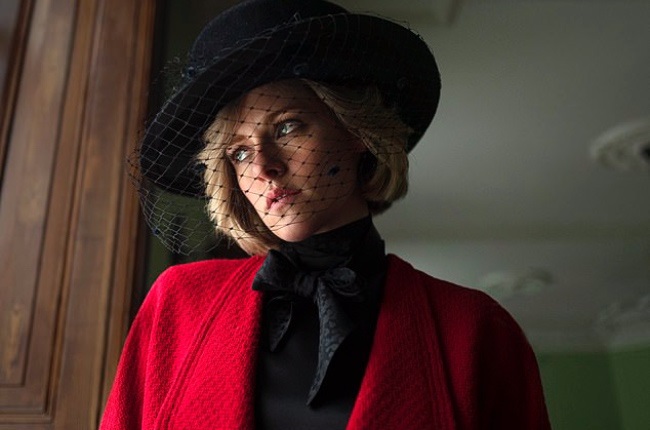 The movie looks at a chapter in Princess Diana's life when she realised her marriage to Prince Charles was over. (Photo: Gallo Images/Getty Images)

During an interview last year, Kristen admitted she’s well aware of the pressure that comes with playing one of the world’s best-loved royals, saying the accent alone is “intimidating as all hell, but I’m working on it”.

She also revealed she’d read two-and-a-half biographies, calling the plight of Diana “one of the saddest stories to exist ever”.

“I don’t want to just play Diana – I want to know her implicitly. I haven’t been this excited about playing a part in so long.”

We live in a world where facts and fiction get blurred
In times of uncertainty you need journalism you can trust. For 14 free days, you can have access to a world of in-depth analyses, investigative journalism, top opinions and a range of features. Journalism strengthens democracy. Invest in the future today. Thereafter you will be billed R75 per month. You can cancel anytime and if you cancel within 14 days you won't be billed.
Subscribe to News24
Related Links
The art of playing Princess Diana: Emma Corrin is transformed into the People's Princess
Dossier of disgrace: why Charles Spencer wants justice for Princess Diana and her family
‘Intimidating as all hell’: Kristen Stewart’s verdict on attempting Princess Di's accent in...
Next on You
A buggy fit for a queen! The state-of-the-art wheels helping Her Majesty get around