The Duchess of Cornwall and her husband, Prince Charles, have been separated for 14 days after the heir to the British throne tested positive for the coronavirus last month.

Although Camilla tested negative for the virus, she had to remain in isolation for 14 days. Both were self-isolating in the couple’s Birkhall Estate in Scotland according to UK regulations. Now, they’ve finally been reunited, People reports.

A royal insider has said that the pair have emotionally supported each other during this trying time, despite being in self-isolation in different parts of their residence.

"Both of them remain in good spirits. There’s a sense of keeping calm and carrying on," the source said.

"The duchess is concerned for him, but she’s aware of his own good spirits and therefore is keeping a close eye on him and mindful of her own situation. She’s upbeat," the insider added.

Despite the Prince of Wales coming out of self-isolation just seven days after displaying mild Covid-19 symptoms and returning to his royal duties, a royal insider said that he’s in "good health".

The couple, who were married on 9 April 2005, will also celebrate their 15th wedding anniversary later this month, according to Hello! Magazine.

We live in a world where facts and fiction get blurred
In times of uncertainty you need journalism you can trust. For only R75 per month, you have access to a world of in-depth analyses, investigative journalism, top opinions and a range of features. Journalism strengthens democracy. Invest in the future today.
Subscribe to News24
Related Links
Prince Charles announces his first royal engagement after recovering from coronavirus
WATCH: Prince Charles releases video message after coronavirus recovery
Prince Charles out of isolation 4 days after announcing he tested positive for coronavirus
Next on You
Dear Father Christmas . . . Prince George, Princess Charlotte and Prince Louis have already sent their wish lists to Santa 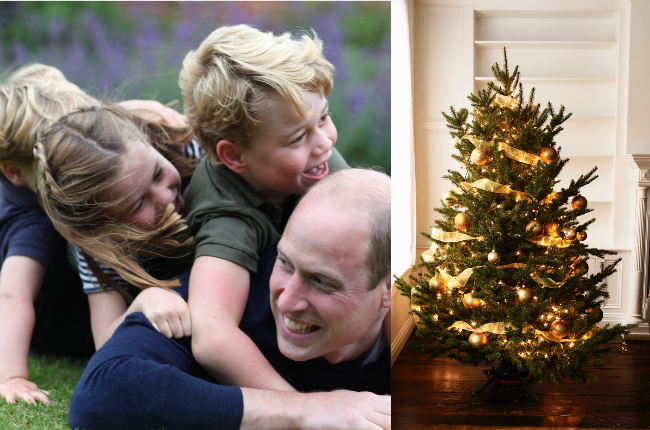