This is the first gift Prince Harry bought Meghan when they started dating – and it’s adorable! 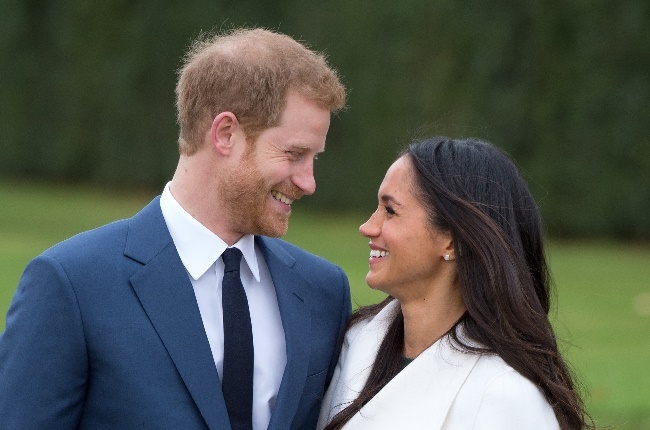 It seems Meghan, Duchess of Sussex, and Prince Harry’s relationship truly is a fairy tale most people would envy.

And every gesture between the two makes us want to swoon more and more.

At the beginning of their courtship Harry (35) pulled out all the stops for Meghan (38) and even bought her a painting by British artist Van Donna, People magazine reports.

The double-sided painting, which features the words 'Everybody Needs Somebody To Love' on the one side and a couple holding hands on the other, was purchased in October 2016, just days before the prince made his relationship with the former Suits actress public, Harper’s Bazaar reports.

#tb the very first set of my ‘Everybody needs somebody to love’ diptych in print form. I remember being over the moon when I saw it framed for the first time but I would have never imagined it would receive so much attention and love.. feeling #grateful ?? ps my old account was hacked and has now been removed from #Instagram please follow this one!! Thank you ??VD x #art #artistsoninstagram #instaart #artist #artwork #spraypaint #love #print #frame #picoftheday #artoftheday #instaartist #vandonna

“Harry is one of the regulars in the area and often goes into the shops and galleries with his bodyguard, kind of in stealth mode,” a local art collector told People.

“He was in the gallery for a little while and liked a few things, then settled on the Van Donna.

“He said he was looking for something for ‘an important person.’ It was literally just before anyone heard about Meghan — literally just days before it was announced he was going out with her.”

The gallery wouldn’t comment on Harry’s visit but in 2016 a Van Donna piece sold for $5k (then R67 500) and the value of the artist’s work has increased considerably since then.

Meghan was introduced to Harry by a mutual friend in July 2016, and the pair wed on 19 May in 2018 and on 06 May 2019 welcomed their first born-son, Archie Harrison Mountbatten-Windsor