THE BIG READ | Why do athletes choke? 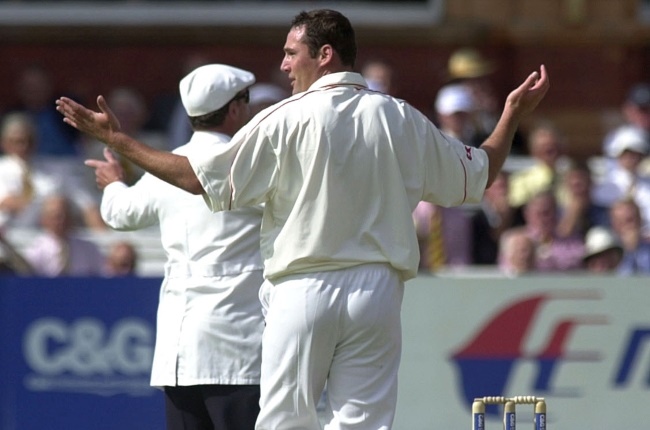 Former English county cricketer Scott Boswell still has nightmares about his match in 2001. He delivered so many wides that it was branded one of the worst bowling performances of all time. (Photo: Gallo Images/Getty Images)

Scott Boswell stood at the start of his bowling run-up, immersed in his own very public hell. It was the final of the Cheltenham and Gloucester Trophy in 2001 at Lord’s in London, which should have been the highlight of his cricket career. Instead, he found himself unable to do what up until then had felt like second nature.

“I became so anxious I froze. I couldn’t let go,” he recalls.

For Boswell (then 26), a fast bowler for English county cricket outfit Leicestershire, it felt like the over would “absolutely never end”. He couldn’t believe what was happening to him.