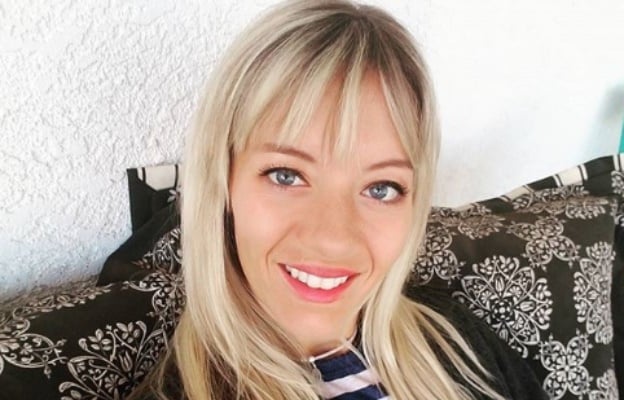 After struggling with infertility for almost a decade, a woman has finally conceived with the help of her best friend.

Chelsea Judd (32) and her husband Steve (34) from Santa Clara in Utah, USA, spent seven years trying to start a family. But Chelsea’s infertility made it difficult for the couple to conceive, The Metro reports.

IVF didn’t work for Chelsea and the couple were advised to try alternative avenues if they wanted to have a family.

“When we tried IVF for the first time, doctors told me at that point that my egg count was low and that the quality of the eggs I had wasn’t very good,” Chelsea says.

“Our doctors suggested we think about an egg donor or pursue adoption.

“That was devastating for me. I fought with the idea for days.”

That’s when Chelsea’s friend Tia Stokes (32) offered the couple an immeasurable gift: the chance to have a baby.

Tia, who has four children, discussed it with her husband, Andy (37), and the pair agreed she’d donate her eggs to her best friend, Mail Online reports.

“Being a mother is the greatest blessing. I really wanted it for Chelsea,” Tia says.

My birthday was today, and Giselle's is on Friday ?? So fun! Her due date was on my birthday 2 years ago, and she came 4 days after. ?? #mylittleshadow #motherdaughterselfie Thanks for all the birthday wishes! Made me feel good ??

Her journey to prepare her eggs started at the Utah Fertility Clinic in July 2015 and they were retrieved the following month, iNews adds.

Four embryos were created using Tia’s eggs and Steve’s sperm. The embryos were then implanted into Chelsea’s uterus.

Just 10 days later Chelsea was pregnant. In May 2016, the couple welcomed a beautiful baby girl, Giselle.

The proud parents want to tell their daughter once she’s older who Tia is and the role she played in Giselle’s birth, which is why they didn’t want an anonymous donor.

Tia loves little Giselle, but understands her job in the entire process.

“I love her. She’s the most beautiful little girl but I’m not her mom.”