Are you a mom or a friend? 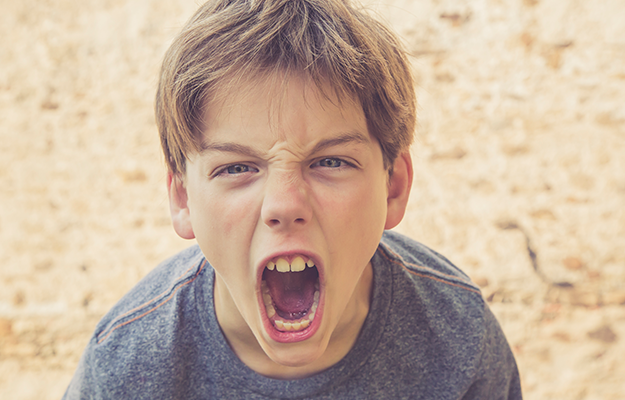 Being a cool mom who allows her children to bunk school, watch age-restricted movies and come home late may make you popular with your children. But being your kids’ best friend rather than their mother can cost you.

Just ask the 41-year-old London mother who recently lost custody of her two sons after a judge found her “permissive parenting style” was harming her children.

Her two sons, 11 and 14 years old, were allowed to bunk school and play on computers all day while she stayed in bed and played with her tablet or cellphone.

A permissive parenting style won’t necessarily land you in court but it can harm your children’s development, says Stephanie Dawson-Cosser, a family counsellor of Johannesburg.

Why can’t I be my child’s friend?

What if my children think I’m old-fashioned?

“A parent should be a protector. At a child’s level protection doesn’t go with friendship so you can’t be both friend and protector,” says Gildenguys.

Dawson-Cosser says children flourish when they have a routine. “Knowing what’s coming next in their day gives them a sense of security.” That’s why it’s important to be consistent in what you allow and to have fixed rules.

Must I be friends with my child on Facebook?

Dinesh Balliah, a new and social media lecturer at the University of the Witwatersrand, says parents can have their children as friends on social platforms, but parents shouldn’t think this will give them access to their children’s private lives. “Parents should realise that if children want to hide something they will find a way.” So this shouldn’t be used as a parenting method.