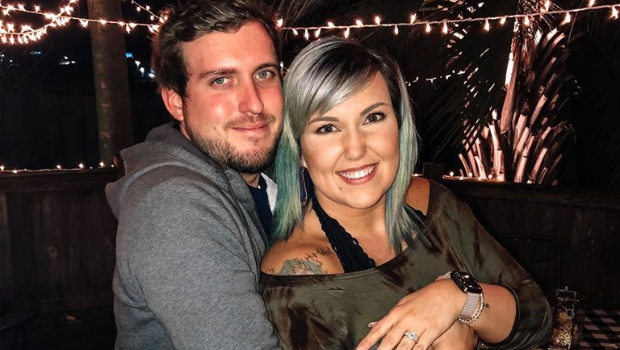 Corinne Miller and Adam Carroll from Alabama in the US were best friends for eight years before deciding to take their relationship to the next level.

A month into their new relationship the couple took a trip to Atlanta to celebrate Corrinne’s birthday but little did they know they’d eventually be celebrating more than that, Mirror reported.

While bar-hopping, the daring couple spontaneously decided to fake an engagement proposal to get free drinks, a prank that even the bartender was in on.

After getting down on one knee in full view of an audience, Adam asked Corinne to marry him to which she good-naturedly agreed to – and from that moment the celebratory shots from strangers just kept coming, Metro reported.

“We both have the exact same [sense of] humour; that’s one of the main components of our relationship,” 28-year-old Corinne revealed.

“People started buying us shots and congratulating us – it was hilarious and definitely a great way to get free drinks.”

And six months after celebrating their “fake” engagement, Adam officially popped the question to Corinne – for real this time, and she said yes!

“So right after we sang him happy birthday, he proposed ?? (spoiler alert – I said yes. Oh, and for real this time!),” Corinne captioned snaps alongside her beau in a shared Facebook post.