How did New Year’s resolutions start? 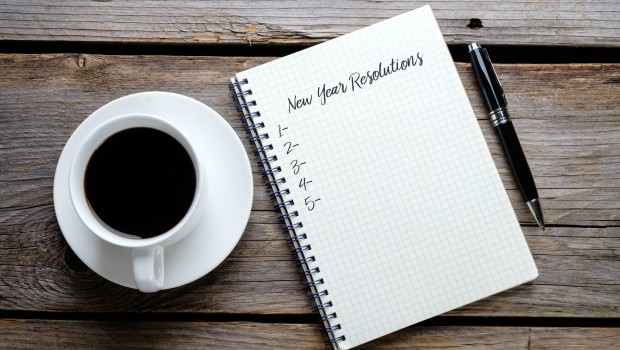 From getting fit and healthy to enjoying life to the fullest, people often adopt all sorts of resolutions to usher in a new year.

But how exactly did this age-old tradition start and why do people keep pursuing them?

According to the Washington Post, the tradition of making New Year’s resolutions dates back more then 4 000 years to the ancient Babylonian festival of Akitu.

During the incredible 12 days of festivities Babylonians would celebrate the “rebirth of the natural world” and make promises to the gods at the start of each year, return borrowed objects and pay debts, reports Teen Vogue.

Similarly, Ancient Romans began each year making promises to Janus – the God after whom the month of January is named.

According to The Sun, during mediaeval times knights would renew their vows by placing their hand on a live or roasted peacock confirming their commitment to chivalry.

The modern New Year’s resolution only became relevant in the 19th century and the official use of the phrase was first recorded in a Boston newspaper back in 1813.

So why do we adopt this concept? Well, people absolutely love the idea of self-reflection and improvement, The Washington Post reports.

In 2017 living a healthier lifestyle and enjoying life to the fullest was in the top three New Year’s resolutions.

And while many are committed to their resolutions at the beginning of the year, The Guardian reports that 66% of people drop their goals in less than a month because they’ve set unrealistic goals or have simply forgotten about them.

But it’s not all doom and gloom, according to American author and philanthropist Tony Robbins. He says that in order to reach your goal you should set a plan of action and then keep trying until you achieve it.

"Commit yourself even further and write it down for yourself to review every day this year," he wrote on Instagram.