Woman dies after five beauty surgeries in a day 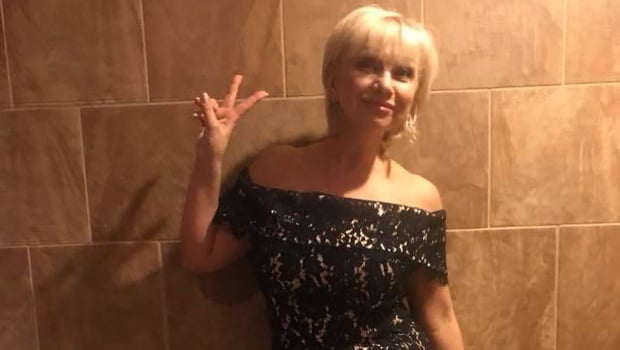 Galina Shutkova’s family says she already looked younger and more attractive than many women her age.

The 51-year-old from Novorossiysk in Russia ate only healthy food and regularly worked out, according to family and friends. She also used numerous beauty treatments and underwent various plastic surgeries.

Even though she received many compliments, Galina still wasn’t happy with her look and decided to undergo further operations.

After her first operation, she refused to go to recovery and went from one surgery to another on the same day.

But that wasn’t enough. Galina, who’d married an American seven years ago and moved with him to Detroit, decided that more needed to be done.

In May this year she travelled back to Russia where she was booked for a number of surgeries to remove extra fat from her stomach and hips.

She also wanted to have surgery to remove the smile lines around her face as well as other cosmetic procedures. On 23 May all her surgeries were performed at the New Me clinic in Moscow, and afterwards she fell into a coma, Medics reports.

The family said she’d decided to go to Russia because it was a lot cheaper to have the surgery done there, especially with the current exchange rate.

The police have opened an investigation and are looking into the details of the incident.

We live in a world where facts and fiction get blurred
In times of uncertainty you need journalism you can trust. For only R75 per month, you have access to a world of in-depth analyses, investigative journalism, top opinions and a range of features. Journalism strengthens democracy. Invest in the future today.
Subscribe to News24
Next on You
Here's how to improve your mental fitness

Read more on:
beautywoman
LATEST YOU