Woman discovers husband whom she thought was a secret agent, has another wife and 13 kids 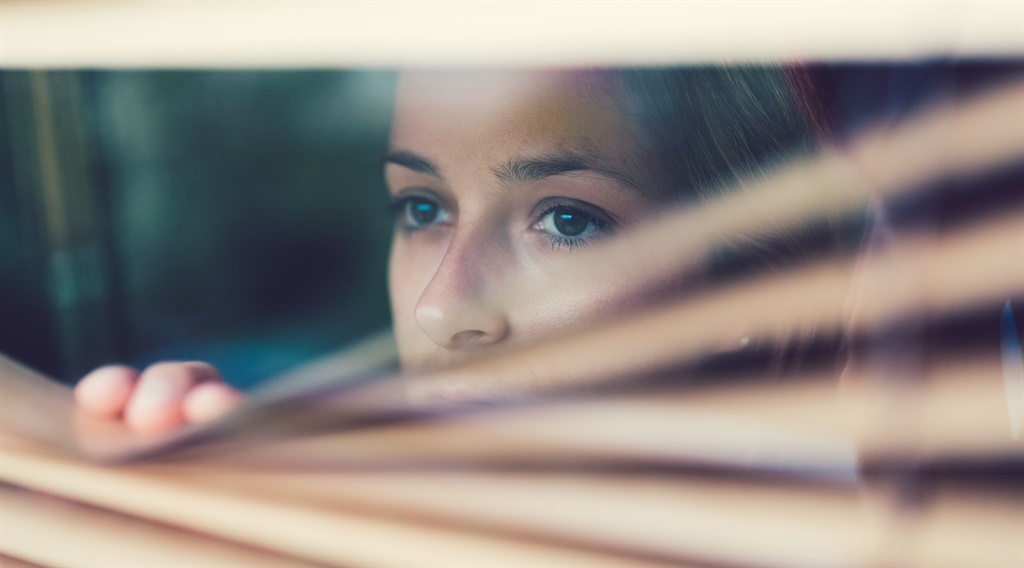 A British woman who thought her husband was a CIA agent has revealed her shock at finding out that he’s actually just a serial bigamist.

Mary Turner Thomson, 53, from Edinburgh in Scotland, made headlines when it was revealed that her husband, William Allen Jordan, 53, had duped several other women into marriage and fathered 13 children with six partners.

Mary thought she’d found the perfect man when she met William online in 2000.

According to Daily Mail, she thought he was kind, caring, attentive and was a wonderful father to their two children.

She also believed him when he claimed that he had to spend long periods away from them because he was a CIA operative.

READ MORE: SA fraud statistics confirm higher levels of crime - a guide to scams you should be aware of

“I met William online when I was a single mom with a nine-month old baby. He was charming, and we sent emails back and forth before meeting up about two weeks later,” she told Metro.

“After six months of being together I fell pregnant, which was a huge surprise because he told me he was infertile after having mumps as a child. He was so utterly convinced he couldn’t have kids.”

But she soon found out that lying about his fertility was just the tip of the iceberg.

“He actually asked me to marry him within two weeks of meeting – I said no, but we did eventually get engaged, then were married for four years.”

Mary, who recently spoke out about her now ex-husband’s betrayal, said that he’d often disappear for months at a time on various “missions”.

This served as the perfect cover for him to spend time with his other families.

He even claimed that he needed £200 000 (R3.3 million) to pay off enemies who’d threatened to chop up their children and send them home piece by piece in the post, according to The Sun.

Mary sold everything, cashed out her life insurance and handed it over to him.

“I thought if we didn’t give them money, they’d kill the kids. I was living in abject error.”

But his sham was exposed in April 2006, when she got a phonecall from a woman named Michelle who told her “I’m the other Mrs Jordan.”

“She calmly told me that she and my husband had been married for 14 years and had five children together.

“He’d had numerous affairs and had fathered two children with their nanny. As she talked I realised that all three of us, Michelle, her nanny and I, had four-year-olds with the same father.

“We had all been pregnant at the same time. In fact, they had both been pregnant when Will first contacted me through an online dating agency.”

William was later jailed for bigamy, illegally possessing a stun gun, fraud, and other offences.

He served two and a half years of a five-year sentence.

Mary says her life mirrored that of TV’s Mrs Wilson – who discovered her “spy” husband had three other wives.

According to The Times, the TV drama was inspired by the true story of war-time “secret agent”, bigamist and serial liar Alexander Wilson.

Mary said watching the drama was like seeing her own life played out on screen.

“Will was, and is, very, very good at what he does. He finds a victim, then finds a weakness and uses it. He’s been doing it all of his life. I was the perfect prey – a single mum who was a bit lonely and wanted someone to love me.”

We live in a world where facts and fiction get blurred
In times of uncertainty you need journalism you can trust. For only R75 per month, you have access to a world of in-depth analyses, investigative journalism, top opinions and a range of features. Journalism strengthens democracy. Invest in the future today.
Subscribe to News24
Related Links
SA fraud statistics confirm higher levels of crime - a guide to scams you should be aware of
How to make sure you don't fall for that next cyber scam as we head to holiday season
Surviving a polygamous marriage
Next on You
5 cool ways to summer-proof your makeup so you can look gorgeous despite the heat

Read more on:
cheatingscampolygamyfraud
LATEST YOU